Children’s book author Paul van Loon has received no fewer than three Golden Books at once, a unique event in Dutch literature. A book is given the Golden status if more than 75,000 copies are sold. Van Loon has reached that target with three titles: Dolfje Weerwolfje , SuperDolfje and Weerwolfnachtbaan.

The three Golden Books were presented at the start of the Dolfje Weerwolfje week, when the books about the boy werewolf are the centre of attention in bookshops, libraries and primary schools in the Netherlands. On presenting the awards, CPNB-director Eveline Aendekerk stated: ‘Children have been enjoying these books for twenty-five years, and I’m certain it will be no different in the next twenty-five years.’

The series tells the story of Dolfje (in English translation: Alfie the Werewolf), who is actually a perfectly normal boy. Except that when the moon is full he turns into a werewolf and has exciting adventures with Noura, Timmie, grandpa werewolf and his cousin Leo. The first book about Dolfje was published in 1996. There are now twenty-three titles, all of them illustrated by Hugo van Look and published by Uitgeverij Leopold, plus a few specials for early readers.

The latest book in the series about Dolfje Weerwolfje, called Weerwolfraket, was published on 24 February and launched on 27 February, beneath the full moon.

The stories about Dolfje Weerwolfje are intended for children aged six to ten, but younger and older children enjoy the stories as well. In 2011 Dutch children aged four to fourteen chose Dolfje as their favourite children’s book hero.

‘I hear that some parents read Dolfje aloud to their five-year-olds,’ says Paul van Loon. ‘That strikes me as very young, but some children can cope with it early. My books are exciting, but not gruesome. Yet there are no doubt some children you’d do well not to read Dolfje to before they go to sleep.’ (In Trouw). 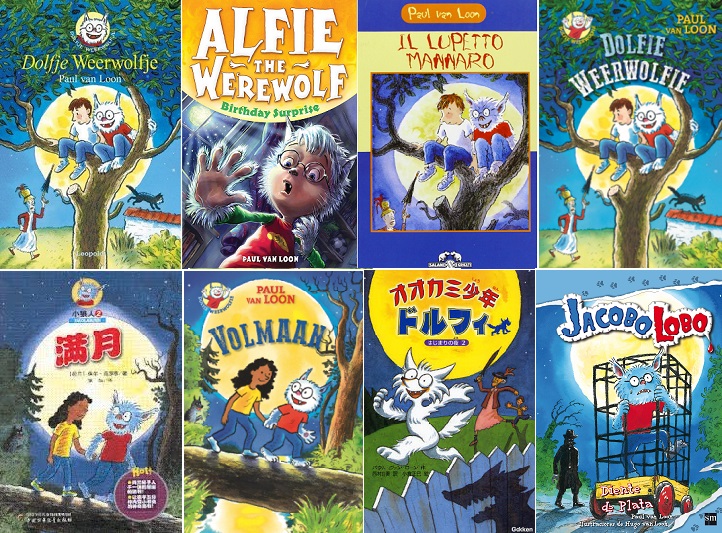 Paul van Loon (b. 1955) has been writing children’s books for thirty-five years and is one of the Netherlands’ best-loved writers for children. Originally trained as an illustrator, he sometimes wrote stories to go with his drawings. After the publication of several of his stories in various magazines, he made his debut in 1983 with Boven op tante Agaat. Since then he has written around a hundred books for children. Year after year, Van Loon’s books are picked out by the children’s book jury. As well as Dolfje Weerwolfje he is the author of other successful children’s books and series, including De Griezelbus, Foeksia de Miniheks and Raveleijn. He describes his books as ‘Grumour’:

‘I’ve always liked horror stories with humour in them best of all. Grumour, I call it, because it always has to be a little bit grisly.’ (Paul van Loon in Het Parool). 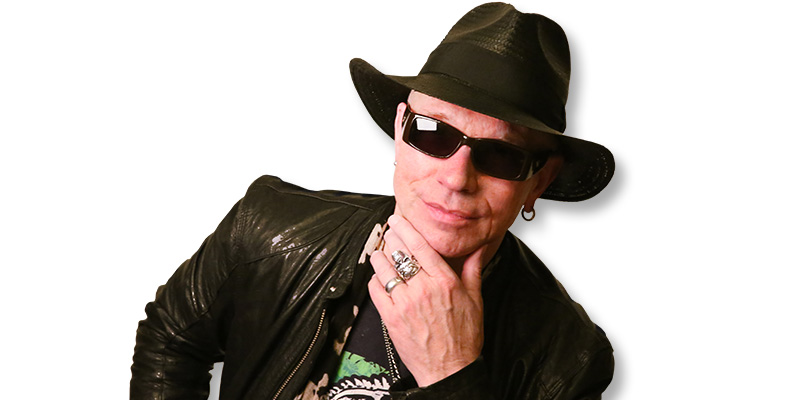 For more information on these titles you may contact our children’s books specialist Agnes Vogt or the Foreign Rights dept of Leopold publishers.