You searched for: hopman

Show all results in news 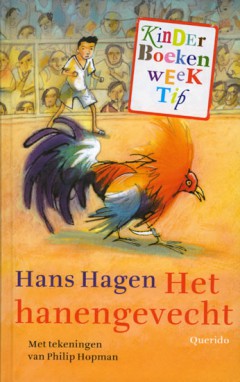 The Jenny Smelik-IBBY prize 2014 goes to author Hans Hagen and illustrator Philip Hopman for their youth novel Het hanengevecht (The Cockfight), published by Querido. This title was also selected for the 10 Children's Books From Holland brochure (spring 2013) from the Dutch Foundation for… 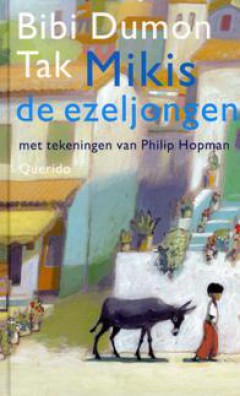 Mikis and the Donkey by Dutch author Bibi Dumon Tak and illustrator Philip Hopman and translated by Laura Watkinson is the winner of the 2015 Mitchelder L. Batcheler Award. Dumon Tak, Hopman and Watkinson have the pleasure of receiving this prize - given to the most outstanding children’s book… As you know, all the book fairs of spring 2020 have sadly had to be cancelled, which means we aren’t able to present our selection of the best Dutch children’s books from 2019 in person.
So we’ve thought of another way to tell you about these wonderful titles... 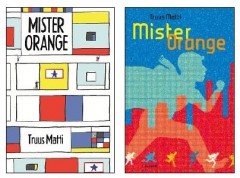 Mister Orange is the 2014 Batchelder Award winner. Originally published in Dutch in 2011, the book was written by Truus Matti, translated by Laura Watkinson, and published by Enchanted Lion Books. Another translation from Dutch by Watkinson, The War Within These Walls (Eerdmans Books for Young…

Show all results in events 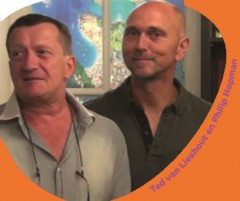 Philip Hopman and Ted van Lieshout will take part in the Unisa Storytelling Festival in Pretoria and Northern Cape. The event is hosted by the University of South Africa.

The Netherlands will be guest of honour at the Filbo, the Feria Internacional del Libro de Bogotá 2016, which takes place from April 19th to May 2nd. The Bogota Book Fair ranks, after Gudalajara and Buenos Aires, as the third largest book fair for a general audience in Latin-America. The literary… 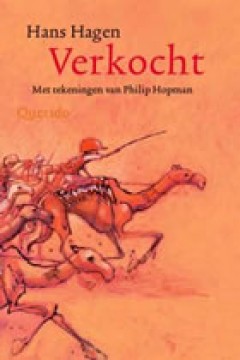 Verkocht is an evocative story that can be read in two ways: as an exciting adventure set in the rugged desert of Dubai, but also as an unequivocal indictment of child slavery in the Middle East. Hans Hagen tells the tale of the four-year-old Pakistani boy Yaqub, whose parents are forced to sell… 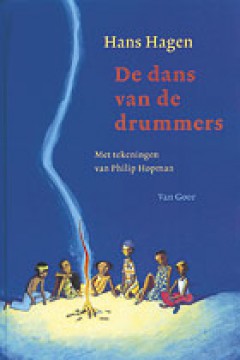 The Dance of the Drummers

Choices, life is full of them. Even children, no matter how young and where they live, have to make choices. In this book Hans Hagen shows what choices there are for children in Ghana. He reveals beautifully how important oral tradition is to this society. Six children are given the opportunity to… ‘Seeing him was always a surprise, because he was so beautiful and white, and a little bit mysterious.’ Nine-year-old Kix and his younger sister Emilia fall in love with a big Pyrenean mountain dog the instant he walks into their lives. The dog is nervous and thin, with sad eyes and tangles in… 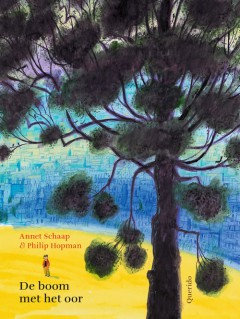 The Tree with the Ear

‘Something happened today in gym class.’ A little boy is bursting to tell the big news that’s bubbling away inside him, but no one has time to listen to him. 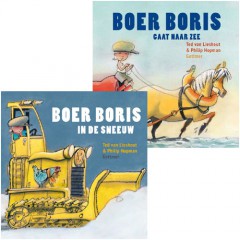