This Friday afternoon, October 22, the winners of the Deutscher Jugendliteraturpreis 2021 will be announced at the Frankfurter Buchmesse. An exciting moment for Dutch children’s literature, since three originally Dutch books have been nominated for this prestigious German award: Vosje (Little Fox) by Edward van de Vendel, illustrator Marije Tolman and translator Rolf Erdorf, Haaientanden (Shark Teeth) by Anna Woltz and translator Andrea Kluitmann, and Het meisje met de vlechtjes (The Girl with the Braids) by Wilma Geldof and translator Verena Kiefer. 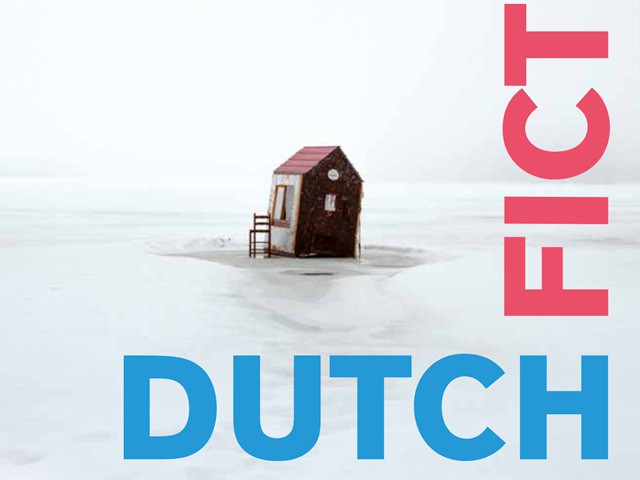 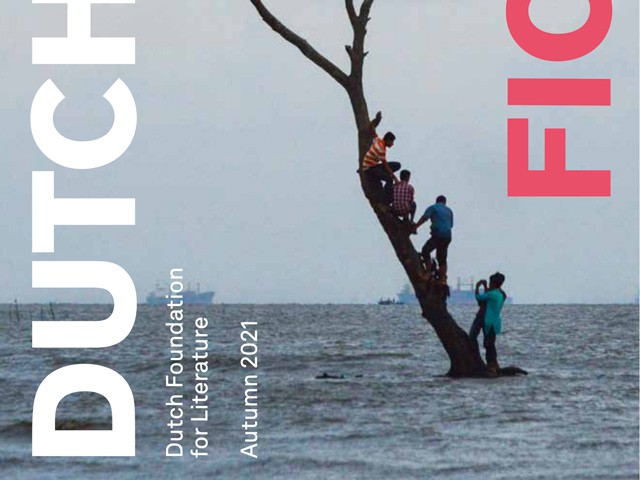 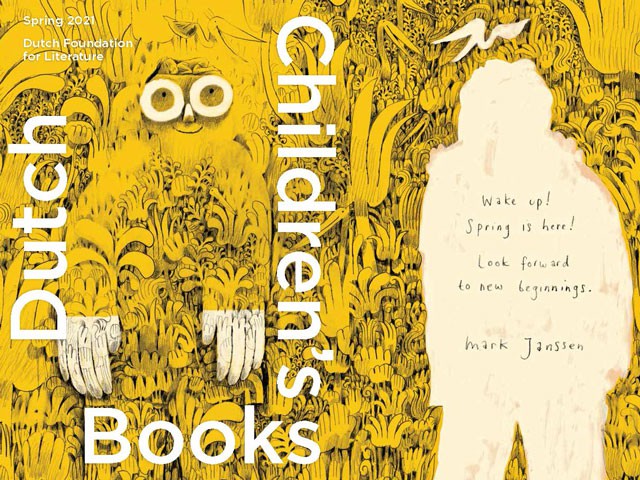 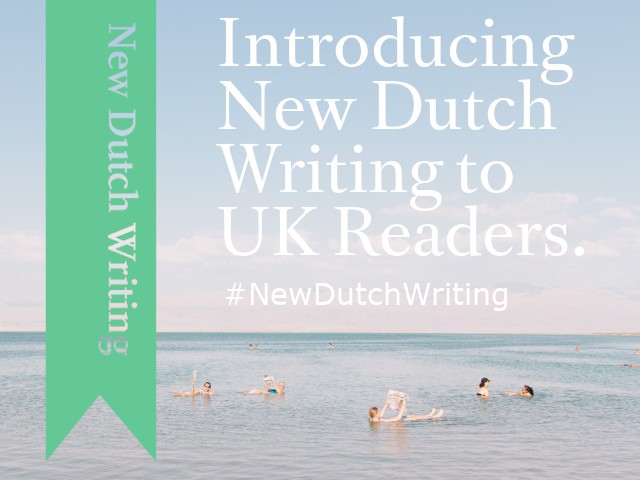 The Riveter: Writing from the Netherlands

The central theme in Willem Frederik Hermans’ work is the Second World War. It was the…

Mafiopoli: a town or society run by the mafia (neologism from the Italian word…

A genius of the heart

I live and work in Bezuidenhout, a mainly residential area of The Hague to the south of a large wooded park, the Haagse Bos. During World War II, this park was used by the German occupying forces as cover for the V2 rockets fired at English cities. On March 3, 1945, the Royal Air Force tried to bomb the Haagse Bos, but the pilots were given the wrong coordinates. This human error led to the tragic destruction of much of Bezuidenhout by Allied aircraft.