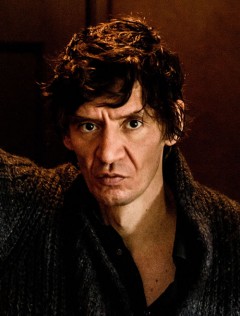 Peter Buwalda (b. 1971) is a novelist, formerly a journalist, editor, and founder of the literary music journal Wah-Wah and columnist for de Volkskrant. First published in 2010 to critical acclaim, his first novel Bonita Avenue was shortlisted for twelve literary prizes and spent years on… 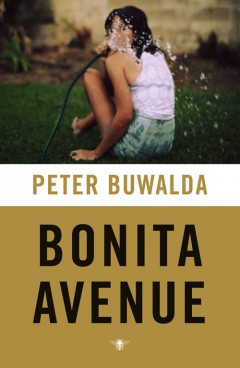 In Bonita Avenue Peter Buwalda tells the story of the downfall of a brilliant professor and politician, who crosses swords with his criminal son, his stepdaughter and her boyfriend. The novel reads like a thriller, but its 500 pages of virtuoso and crystal-clear writing are also a portrait of an… 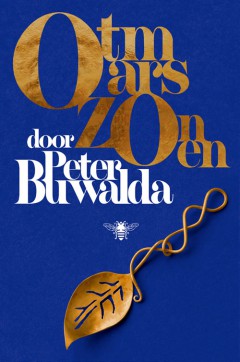 Peter Buwalda is the most successful newcomer to Dutch literature in the past decade. His debut novel, Bonita Avenue (2010), broke all sales records, received many prizes and nominations and was translated into many languages. Now, the long-awaited sequel has arrived: the first instalment in an…