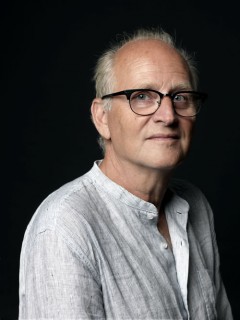 Herman Koch (b. 1953) is an internationally best-selling author. In 2009 he wrote The Dinner, which was translated into 42 languages and acquired world fame. In the years that followed, bestsellers such as Summer House with Swimming Pool (2011), Dear Mr M. (2014), The Ditch and Finnish Days (2020)… 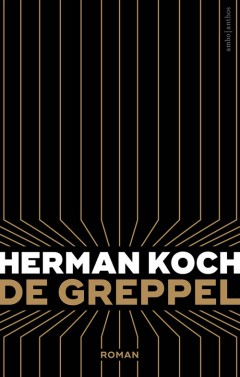 Herman Koch’s latest novel revolves around Robert Walter, the Mayor of Amsterdam, a man faced with a wide array of responsibilities and interests. As always in Koch’s novels, his lead character’s reliability soon begins to reveal its first flaws. 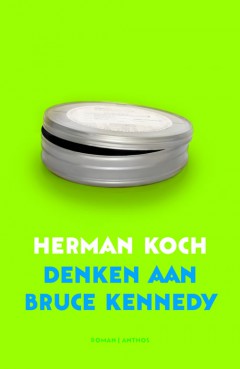 When it comes to protagonists, Herman Koch delights in dishing up men who have at least one screw loose. Thinking of Bruce Kennedy is different: the novel that directly preceded The Dinner centres on a female character who, in many respects, is perfectly normal. 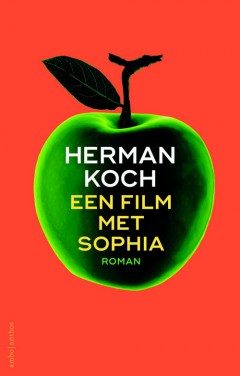 Herman Koch is known for his plot-driven literature, full of page-turning suspense and the seductive lure of evil. His books are exciting situational comedies in which Koch castigates the latest well-intentioned trends. His latest novel, Starring Sophia, lampoons the pretentious world of cinema and… 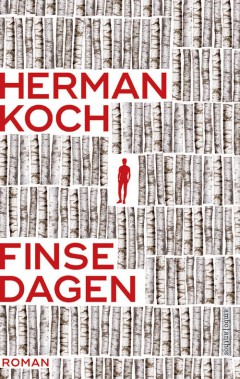 Herman Koch became known for his plot-driven literature, full of page-turning suspense and the seductive lure of evil. They’re thrillers and situation comedies at the same time, in which Koch castigates the latest well-intentioned trends. With this new novel, he opts for a different, more… 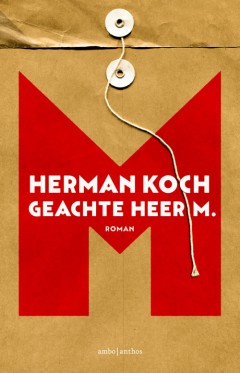 Following his ruthless dissections of the hypocrisy of the moneyed classes and corruption in the medical profession, Herman Koch turns his dystopian gaze on the literary world. In his new novel, Dear Mr M. he tells the tale of a fading writer held grimly to account by a neighbour with a score to… 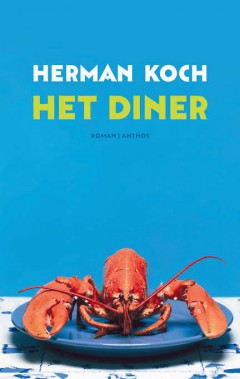 Four people. One dinner. An unavoidable decision. The blurb for Herman Koch’s new novel sounds like a film trailer and the reader is not disappointed. The story of a father wanting the best for his child unfolds like a tightly directed family drama with black edges, in which at every turn a… 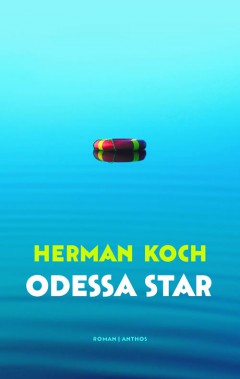 It’s a standard literary trope: an unremark­able man starts to fantasise about the gangster lifestyle, gets in with the wrong crowd and plunges himself into ruin. But in his fourth novel, Herman Koch presents his own twisted take on this familiar plotline: his protagonist Fred Moorman, stranded… 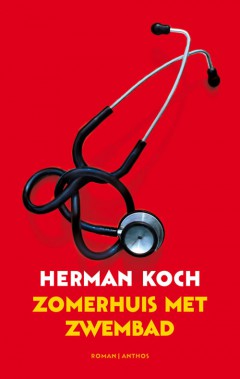 Doctors are unassailable. Their patients, with all their secrets, are delivered up to them body and soul. Marc Schlosser, the central character in Herman Koch’s Summerhouse with Swimming Pool, is a family doctor to the rich and famous, and behind his mask of solicitude a heartless cynic.