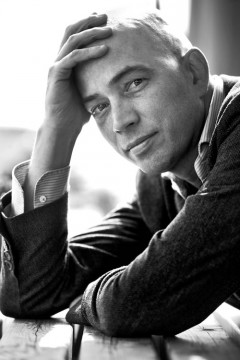 Tommy Wieringa (b. 1967) is the author of Alles over Tristan (Everything About Tristan, 2002) and Joe Speedboat (2005), his staggeringly successful breakthrough novel which went on to sell 300,000 copies. His collection of travel stories Ik was nooit in Isfahaan (I Never Went to Isfahan, 2006) was… 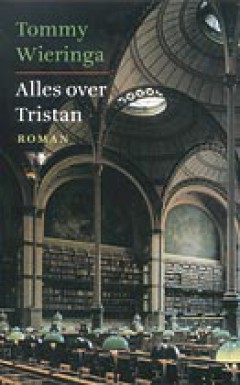 Novels where the biographer plays the role of the hero could almost be said to be in a genre of their own. The reader looks over the biographer’s shoulder as he unravels the mysteries of his subject’s life, becoming entangled in it himself in the process. It’s an appealing form, done notably… 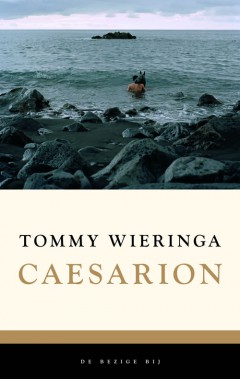 The seed of Tommy Wieringa’s new novel, the hefty Caesarion, was planted even before the resounding success of its predecessor, Joe Speedboat. Several years ago Wieringa read a report about the child conceived by Cicciolina with Jeff Koons. 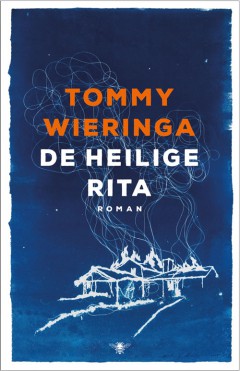 Paul Krüzen, the novel’s unlikely hero, is given a gift by his best friend Hedwiges: a medal of Saint Rita, the patron saint of lost causes. Like most of the men in this book, the two are solitary souls, misfits at odds with the modern world. In this majestic novel, Tommy Wieringa not only… 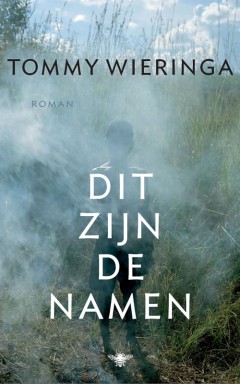 These Are the Names

‘To discard one’s old soul, that frayed, worn thing, and get a new one in its place. Who wouldn’t want that?’ This is Pontus Beg speaking, the police commissioner of Michailopol, a drab city in the Russian steppes. He is a melancholy cynic, a philosopher who is all too aware of the… 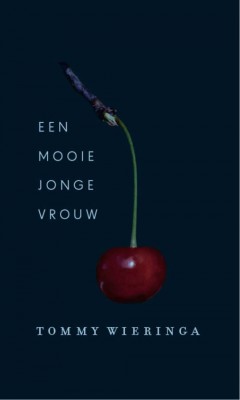 One of the most important Dutch writers of the last decade took on the challenge of writing the novella that would form the centrepiece for the annual Book Week. The result is an exquisite tragedy fuelled by an age gap and irreconcilable differences, which has garnered five-star critical acclaim.… 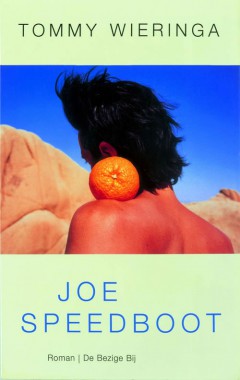 With his wheelchair-bound spastic narrator, Fransje Hermans, who can only speak in unintelligible grunts, Tommy Wieringa has succeeded in writing a dazzling novel whose every page sparkles with imagination, it is a splendid literary achievement. The story is driven by Joe Speedboat, friend and…