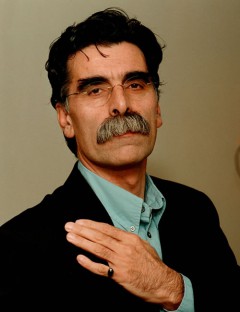 Kader Abdolah (b. 1954, Iran) studied physics in Teheran and was active in the student resistance. He published two novels about life under the Khomeini regime before fleeing his homeland in 1985. Three years later he came to the Netherlands. He quickly mastered the Dutch language and started… 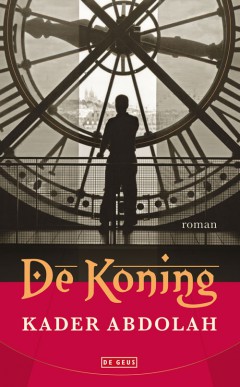 Kader Abdolah’s book The King places him in a tradition that goes back centuries, the tradition of great storytellers with their tales and legends about the illustrious rulers of Persia. There is a particular reason for his choice of material: his great-great-grandfather, Mirza Kabir, was the… 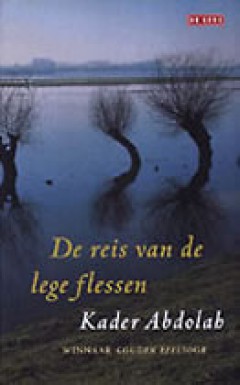 The Journey of the Empty Bottles

Abdolah is an unusual and unique voice in Dutch literature because he uses his theme to hold up a mirror to his new compatriots. In his columns, he subtly questions the famous tolerance of the Dutch and the supposedly peaceful coexistence of races and beliefs in the Netherlands. In his third book… 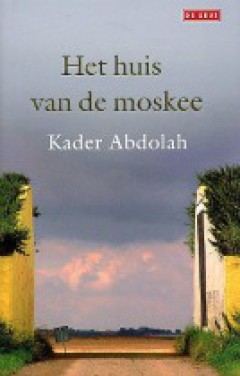 The House of the Mosque

For eight hundred years the house next to the mosque in the Iranian city of Senejan has been in the hands of one family, which has provided imams for the mosque for generations as well as producing the city’s leading merchants. At the start of the novel, in 1969, Aqa Jaan is Senejan’s most… 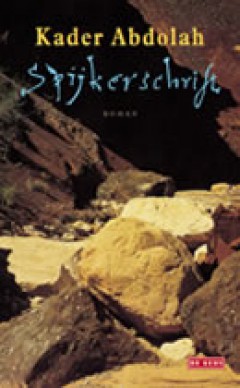 In 1988, Kader Abdolah fled from Iran and settled in the Netherlands. He had already written two novels and here he continued to write in a new language. This fact is worked in a surprising manner into his third novel, Spijkerschrift. The title refers to the indecipherable symbols in which the…