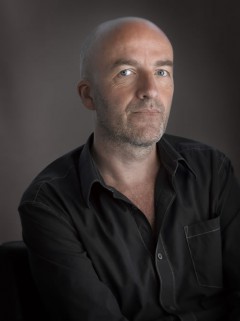 Arjan Visser (b. 1961) earned journalistic renown through an interview series which has been running in the Trouw daily newspaper since 1998. Dutch people from different backgrounds, famous and unknown, are asked to respond to the themes of the Ten Commandments, which produces surprising… 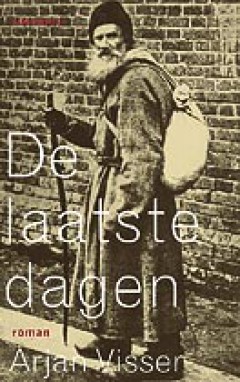 In November 1910, Professor P. Rijnierse was startled by a telegram from the public prosecutor of A. which contained the following: ‘Come over as soon as possible. Religious mania in R. One victim already dead, situation grave.’ This telegram heads a psychiatric report in which the professor… 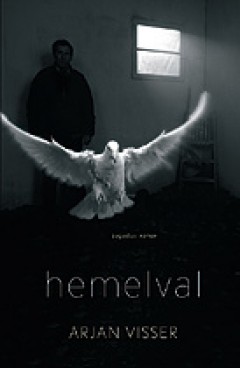 In his second novel, Hemelval (Fall from Heaven), Arjan Visser transports the reader to the world of the pigeon fancier. While still a young boy, Lode Bast becomes a fanatical pigeon-lover when he takes care of a wounded pigeon which lands in his garden; in fact it seems he was born ‘with a… 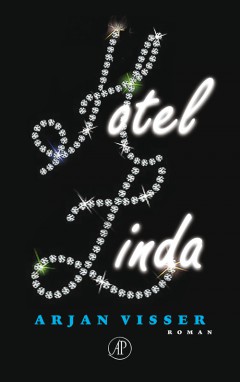 In his new novel Hotel Linda, Arjan Visser evokes the world of an old man who is reflecting upon the course that his life took long ago, when he was rescued from the Nazis but left a lover behind. The Second World War, the diamond trade and a hotel owner play key roles in this subtle story about…