Winners of the Dutch Foundation for Literature’s Translation Prizes 2014

This year’s Dutch Foundation for Literature’s Translation Prizes go to Paul Beers and Jelica Novaković. Novaković represents Dutch literature in Serbia in many different ways; Paul Beers has translated major oeuvres including those of Witold Gombrowicz, Ingeborg Bachmann and Robert Menasse. The prizes, each of which includes the sum of €10,000, were presented in Amsterdam on Friday 12 December.

Jelica Novaković-Lopušina has worked tirelessly on behalf of Dutch language and literature in Serbia for over two decades. After secondary school at the gymnasium in The Hague and German studies in Belgrade and Berlin, in 1991 she initiated the publication of Erazmo, an annual Serbian journal of Dutch literature and culture. She has also compiled many anthologies of Dutch literature in Serbian, and for Serbian-speakers she has written a lexicon of Dutch and Flemish literature, a Dutch grammar and an introductory Dutch-Serbian dictionary. As well as pursuing an academic career – since the 1990s she has worked in the Philology faculty in Belgrade, as founder of the first university Chair in Dutch in the then Yugoslavia, as a senior lecturer in Dutch and later as a professor – Novaković is a versatile translator of Dutch literature, including titles by Hugo Claus, Adriaan van Dis, Willem Elsschot, Rodaan al Galidi, Jacob Israël de Haan, W.F. Hermans, Oek de Jong, Gerrit Kouwenaar, Nescio, Cees Nooteboom, Robert Vuijsje and Jan Wolkers. A special mention should be made of Gelukkig is wie bijtijds waanzinnig wordt, the collected edition of the diary she wrote for the Flemish newspaper De Standaard during the NATO bombardment of Belgrade in 1999. 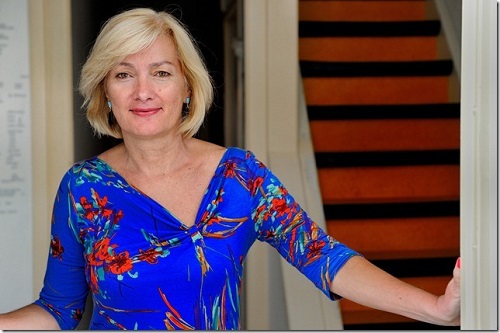 Paul Beers, who translates from both German and French, is a translator of entire oeuvres. He forms a lasting and personal bond with his authors. Over successive decades he has made available to a Dutch readership the work of Polish writer Witold Gombrowicz (1904-69) and Austrians Ingeborg Bachmann (1926-73) and Robert Menasse (1954). He has also translated autobiographical works by Thomas, Golo and Erika Mann. As co-editor he was involved in the retranslation of the collected works of Nietzsche and the publication in Dutch of the complete works of Sigmund Freud. Over the past ten years he has regularly translated opera libretti, by Richard Wagner, Richard Strauss and Franz Schreker, for example, as well as Gurre-Lieder, performed in September 1914 by the Dutch National Opera. His unceasing efforts on behalf of his profession are typical of him. The jury report states that ‘from the 1970s onwards Beers has regularly sought publicity in order to call attention to the undervalued position of the translator, in both a material and an immaterial sense’. In that respect all the translators of the Netherlands have a great deal for which to thank this particular colleague. 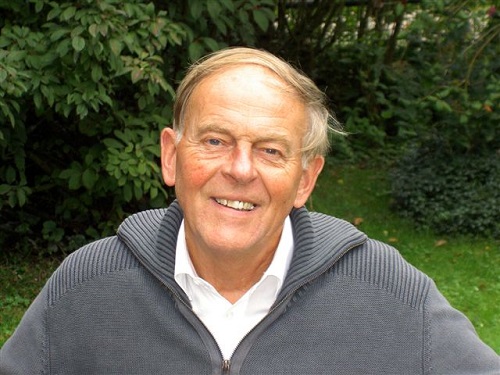