Every year in October, publishers from all over Europe take barrow-loads of books to Frankfurt, intending to buy foreign titles and sell their own. The Dutch Foundation for Literature has attended for many years to promote Dutch literature. This year for the first time it is taking a barrow of Frisian literature as well.

Which works would best suit the brochure? The Dutch Foundation for Literature, the province of Friesland and the Frisian Historical and Literary Centre Tresoar asked me to make a selection. It needed to cover poetry and prose, and both recent and less recent titles. No children’s or young adult books are included, since for those there is a special fair in Bologna that the Foundation for Literature always attends.

Which ten titles to choose from a literature that is completely unknown to most publishers, oand indeed to others who might be interested? What to include in a brochure for people who are not familiar with the names of Frisian writers, the literary prizes available or the responses of reviewers? From that starting point you no doubt do best to present a few surprises. The far from ordinary poetry of Tsjêbbe Hettinga was an astonishing surprise all those years ago, and foreign publishers will not be satisfied with anything less.

For a more detailed description of all the titles and their peculiarities you will have to wait for the brochure, to be presented on 27 September in Tresoar, when we will be happy to talk about all of them. I am listing them here as an encouragement to take a look at the books if you have not done so already. 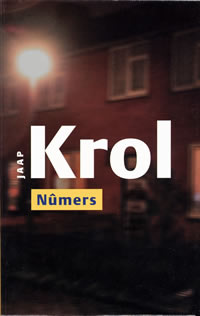 ‘Living-room stories’ it says on the title page. But don’t go thinking these are cosy, reassuring tales. The scenes he presents are remarkable, sensual, sometimes painful and at the same time funny, but never reassuring. Krol’s style of writing throws the world out of balance for a moment.

Hidde Boersma De gewoanste man / The Most Ordinary of Men (2011) 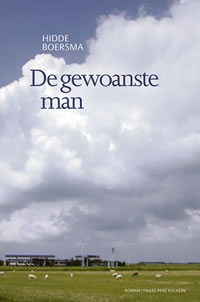 Lead a very simple life and be content with it: that is quite a feat these days. Writing a convincing and, oddly enough, exciting novel about it is a major achievement. In its own way, this novel is a piece of mild social criticism. 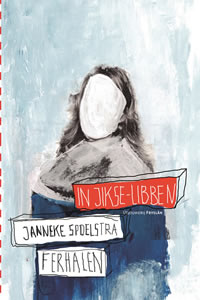 How does a girl fare after she discovers that she feels attracted to women? Being Jiks is a personal and frank account, written with a sense of humour and an eye for bizarre and comical situations. Vulnerable and clear-sighted: a winning combination that is reflected in the style. The book’s structure is such that you read the stand-alone stories as chapters in a novel. 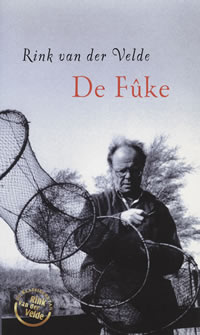 This is a book that continues to make an impression. Is that because it is such an unusual war novel? Because the hero is so unlike a normal hero? Or because of the style, which has prompted comparisons with Hemingway, and the way the tension builds? The English translation has also been reissued. 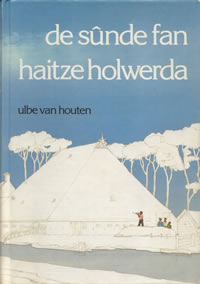 A powerful man who is slowly being destroyed, by his wife and servants, but just as much by his nagging conscience. A great and tragic battlefield on a single square kilometre. The physical tension this trial of strength produces can be felt in the structure, the details and the language of the book. 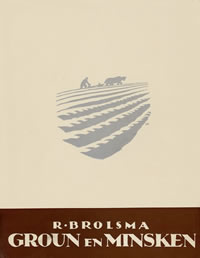 Who would ever have thought that an historical farming novel could fascinate from beginning to end? He is of course an oddball, this Daniël van Kuken who so firmly refuses to open up to the people around him that in the end they all abandon him. What makes the book so special in a literary sense is its capricious narrator, and its personal style. 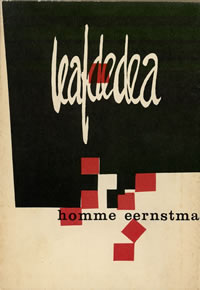 A unique phenomenon – everyone agrees about that. The peculiar ideas and absurd activities of Baron Wibe van Holdinga are a game played with such conviction that you want to know what lies behind them. A real provocation, this book. 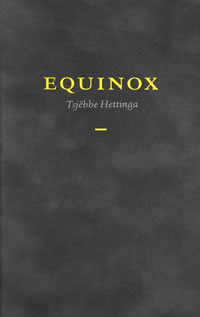 Even if his style has not changed substantially, the collection Equinox is once more a new experience. Grand and compelling, rich and overwhelming, yet direct and accessible at the same time, Equinox has understandably been called a new highpoint in Hettinga’s oeuvre.

Elske Kampen Fan glês it brekken / Of Glass the Breaking (2010) 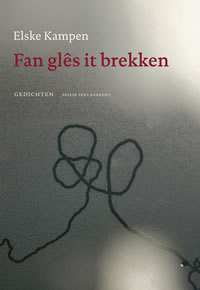 This impressive debut collection of poetry by Elske Kampen has been described not just as promising but as an immediate classic. You will be filled with astonishment and admiration as you read. The rhythm is subtle yet at the same time so powerful that it carries you along. To make the shortlist for the Gysbert Japicx Prize with a debut is an extraordinary achievement. 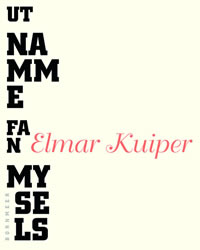 The poetry of Elmar Kuiper is full of energy and vitality, even where pain or sorrow dominate. When Kuiper speaks you cannot help but listen, because he has something to say, and to show. We will draw publishers’ attention to these and other Frisian books at Frankfurt – an intriguing undertaking.

All weblogs by Alpita de Jong