The Johannes Vermeer Award 2022 goes to Arnon Grunberg. The members of the jury, chaired by Andrée van Es, have unanimously nominated him. Grunberg will receive the prize for his exceptional contribution to Dutch arts. At literary level, he has an unmistakably large impact on his generation. The Dutch State Prize for the Arts will be awarded on Wednesday, November 16th, by Gunay Uslu, State Secretary for Culture and Media. 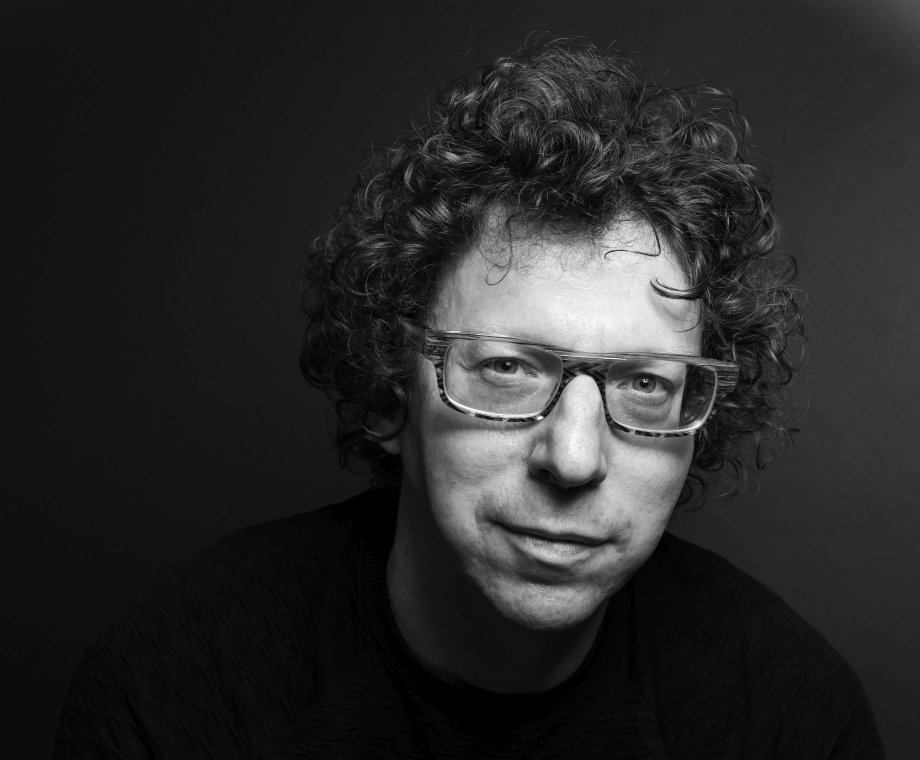 The power of his voice

The jury praises the power of Grunberg’s voice and the recognisability of his writing, commenting: “He knows how to give all genres he addresses his own completely identifiable, frequently copied yet inimitable voice. After only three sentences you know it is him speaking, such being a unique quality.

Grunberg investigates in word and deed what is jeopardising humanity. The jury acknowledges how he fearlessly addresses vulnerabilities with his novels, short columns, journalistic reports and philosophical essays, in a lecture dated May 4th, or most recently through dance. Grunberg’s universe creates space for seriousness and emotion, but also for wonder and uncontrollable laughter. In a nutshell, it said: “Arnon Grunberg is a strong thinker, and a courageous writer. He is one of today’s most important, versatile and influential artists.”

The Johannes Vermeer Award can be presented to artists from all artistic disciplines working in the Netherlands. It is the first time to award the prize to a laureate from the literary landscape. Choosing Grunberg emphasises the position of literature, and the word in a broad sense, in the Dutch art field.

On the occasion of the presentation of the Johannes Vermeer Award, the Ministry of Education, Culture and Science organises an annual presentation based on the award winner’s work in the OCW Shop window. The exhibition space is located directly next to the entrance of the Ministry on 50 Rijnstraat in The Hague and is freely accessible. The presentation about Arnon Grunberg’s work can be watched from November 16th, 2022, until at least January 2023.

The Johannes Vermeer Award is the Dutch state prize for the arts, representing 100,000 euros. The winners may spend the amount on a special project within their own field of expertise. The Dutch government established the award in 2008 to honour and promote exceptional artistic talent. The organisation of the award is in the competent hands of the six national culture funds with the Mondriaan Fund as secretary and can be presented to artists from all artistic disciplines working in the Netherlands. The award was previously presented to Natasja Kensmil, Rineke Dijkstra, Ivo van Hove, Janine Jansen, Iris van Herpen, Steve McQueen, Michel van der Aa, Irma Boom, Rem Koolhaas, Marlene Dumas, Erwin Olaf, Alex van Warmerdam and Pierre Audi. This year’s jury consisted of Andrée van Es (president), Pierre Audi, Romana Vrede, Hicham Khalidi and Sjeng Scheijen.