Ariel Magnus as WiR in The Netherlands

The Argentine author Ariel Magnus will be in Amsterdam as writer in residence in August, at the invitation of the Dutch Foundation for Literature. During his stay, he is working on a new novel and doing research for another. 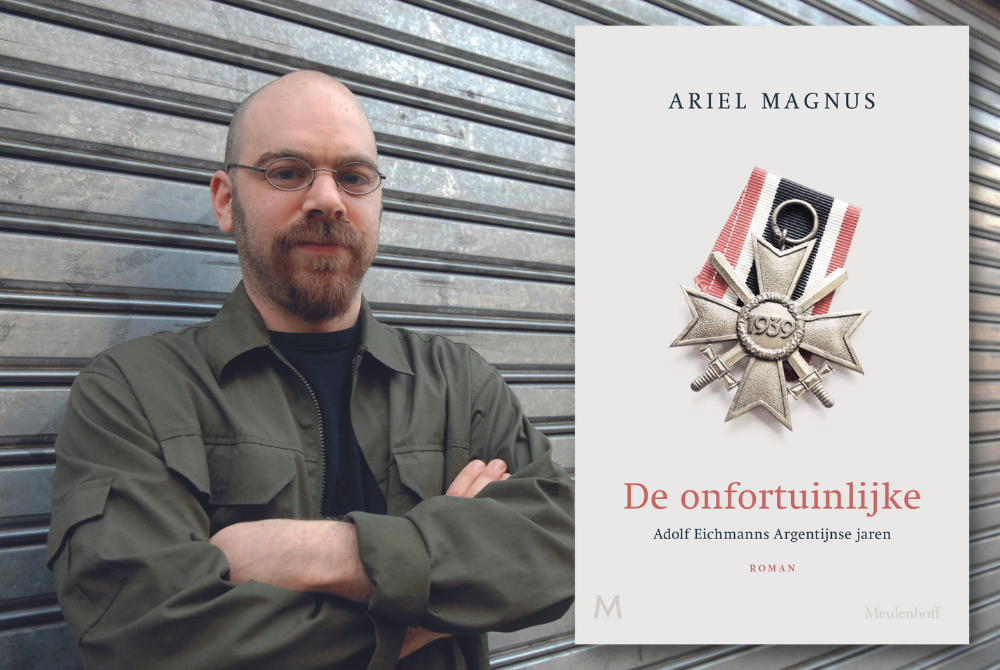 During his residency, Magnus is working on a historical novel about the half year that the Spanish poet and playwright Federico García Lorca spent in 1933 in Argentina’s capital Buenos Aires. In addition, he intends to conduct research at the International Institute of Social History in Amsterdam for a future book on the Italian anarchist Errico Malatesta.

Ariel Magnus (Buenos Aires, 1975) is a writer, translator and journalist. He studied philosophy and Spanish literature in Germany, where he lived from 1999 to 2005. He wrote articles for various newspapers and magazines in Latin America and translated works by Kafka, Handke and Hesse from German into Spanish. He has already received several literary prizes for his novels. Last year, De unfortunelijke, the first Dutch translation (by Eugenie Schoolderman and Arie van der Wal) of his work was published at Meulenhoff. The novel mixes fact and fiction and is about the years Adolf Eichmann spent in Argentina after World War II.

At the beginning of 2023, Meulenhoff will publish The chess player of Buenos Aires (translation Jos Kockelkoren). In this novel Magnus, based on the story of his own grandfather, sketches the fate of many (Jewish) German emigrants who ventured to South America just before or during the Second World War.