The Belarusian writer Sasja Filipenko will be writer in residence for two months, upon invitation by the Dutch Foundation for Literature. During his stay in Amsterdam, Filipenko will finish his sixth novel and work on a play.

Sasja Filipenko (Minsk, 1984) broke off his classical music studies to study literature, first at the University of Saint Petersburg and then at Bard College in New York. He has worked as a journalist, screenwriter and TV presenter and is the author of five novels. 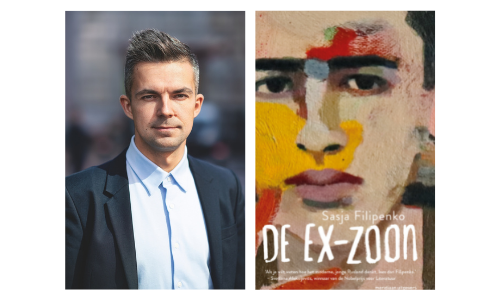 Filipenko is a dissident – ​​he is an outspoken opponent of Lukashenko – and because of the current political tensions in Belarus, he currently lives with his family in Germany. Earlier this year, the Dutch translation (by Jan Lodewijk Eshuis) of his debut novel De ex-zoon was published by Meridiaan Uitgevers. His debut turned out to be prophetic about today’s Belarus, which stands up to the Lukashenko dictatorship.

Filipenko performed in the Netherlands for the first time in November, on the Crossing Border stage in The Hague. In 2022, Meridiaan Uitgevers will publish a second novel in Dutch translation (by Arie van der Ent): Uitgewist. 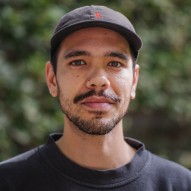