Dutch author Tommy Wieringa will be writer-in-residence at the Netherlands Institute for Advanced Study (NIAS) in Amsterdam from September 2021 to February 2022. In February he will be succeeded by the Brazilian poet Ricardo Domeneck. Both authors have been invited by the Dutch Foundation for Literature and NIAS.

Tommy Wieringa (b. Goor, the Netherlands, 1967) will work on a new novel at NIAS, which will be set against the background of a century; publication is expected in the fall of 2023 at De Bezige Bij publishers. Tommy Wieringa is the author of bestselling novels such as Joe Speedboat, Little Ceasar (shortlist International IMPAC Dublin Literary Award), and These Are the Names. His work received numerous important literary prizes in the Netherlands, and has been translated into 25 languages. Recent English translations include the novels The Blessed Rita (Scribe, 2020) and The Death of Murat Idrissi, which was longlisted for the International Booker Prize 2019. Wieringa also writes essays and columns for prominent Dutch newspapers, including de Volkskrant and NRC Handelsblad. 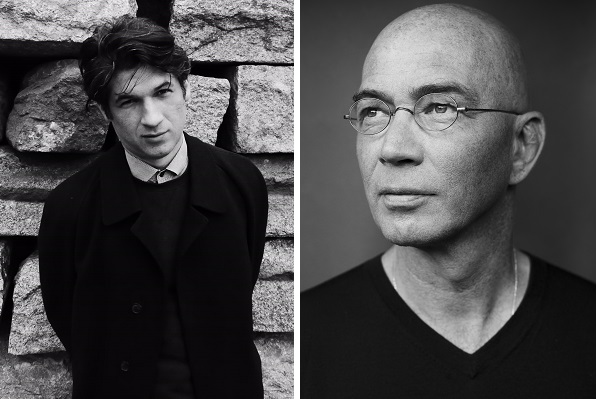 Both authors were nominated by their respective publishers, and have been selected on the basis of their (research)proposals and the publishers’ recommendations by both the Dutch Foundation for Literature and NIAS.