Literary translator Helga van Beuningen has been awarded the Straelen Übersetzerpreis 2021. The prize crowns her translation of De avond in ongemak (The Discomfort of Evening) into German, as well as her life’s work as a translator in general.

Helga van Beuningen receives the prize for Was man sät, her German translation of The Discomfort of Evening (De avond is ongemak) by Marieke Lucas Rijneveld. The translation was published by Suhrkamp Verlag in 2019. 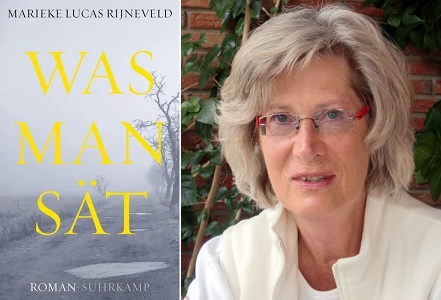