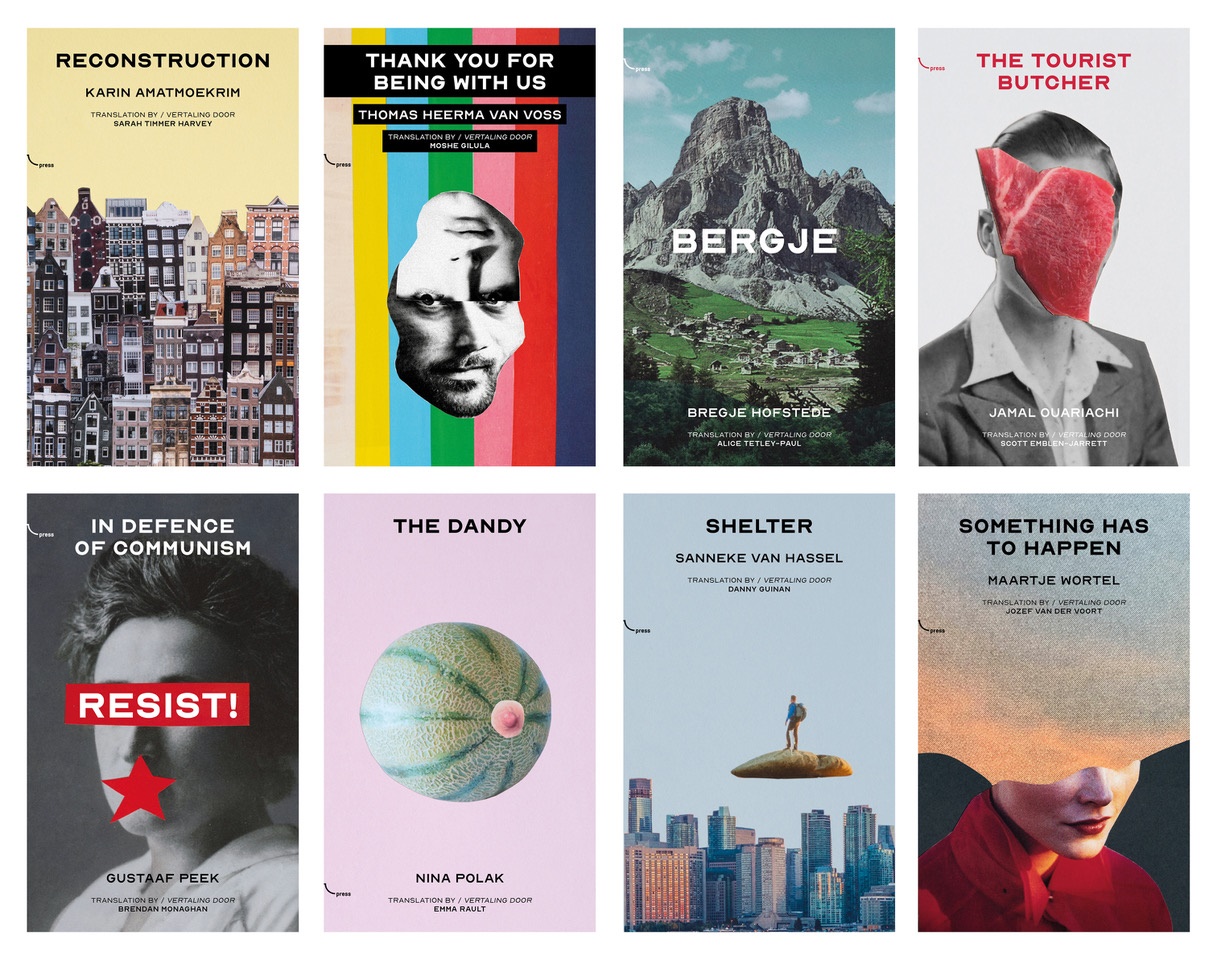 Verzet (translation: Resistance) is a collection of beautifully designed chapbooks, showcasing the work of eight of the most exciting young writers working in the Netherlands today, superbly rendered into English by a talented new generation of translators. The list includes an impressive array of award winners and nominees all long overdue English language translations, with the new generation translators mentored by established names including Jonathan Reeder, Nancy Forest-Flier, Laura Watkinson, David McKay, Sam Garrett, David Colmer and Michele Hutchison (who shared the International Booker win for her translation of The Discomfort of Evening).

The full list of titles is as follows:
Reconstruction by Karin Amatmoekrim, translated by Sarah Timmer-Harvey
Five subtly wrought stories from Amatmoekrim displaying her thrilling range, from the speculative to the fiercely political, praised for not ‘giving a damn about literary conventions’ (De Groene Amsterdammer).

Bergje by Bregje Hofstede, translated by Alice Tetley-Paul
An autobiographical account of a young woman’s voyage of rediscovery into the mountains she visited as a child. An English language debut from the correspondent for New Feminism at De Correspondent. ‘Hofstede has the ability to let language do the work’ (De Groene Amsterdammer)

The Tourist Butcher by Jamal Ouariachi, translated by Scott Emblen-Jarrett
Two stories taken from Ouariachi’s highly successful Dutch collection ‘The most beautiful pages we have read in years’ (De Morgen)

The Dandy by Nina Polak, translated by Emma Rault
A delightful selection of acerbic, wryly funny stories about modern relationships, queer love, and non-monogamy. ‘Sparklingly written with a natural suppleness and humour’ (Trouw)

Resist! In Defence of Communism by Gustaaf Peek, translated by Brendan Monaghan
Freshly relevant in light of recent global upheavals, and keenly aware of a sense of fresh possibility in the air, there is plenty of food for thought here for the reader concerned about how we might begin to take our first reforming steps. ‘Peek is a great writer’ (TROS News Show)

Thank You For Being With Us by Thomas Heerma van Voss, translated by Moshe Gilula
Two beautiful short stories featuring compelling characters which draw the reader entertainingly into their simultaneously hilarious and heart-breaking lives. NRC Handelsblad and De Volkskrant have proclaimed him one of the Netherlands’ greatest literary talents.

The chapbooks are published by Strangers Press, Norwich on 22nd September 2020 and will be launched in partnership with the National Centre for Writing on YouTube on 22 September 7-8pm (UK time). Book here for the event with writers Karin Amatmoekrim and Thomas Heerma van Voss and translators Alice Tetley-Paul and Jozef van der Voort.

Off the Shelf festival in Sheffield will host a special online event on 7.30pm 13 October with writers Sanneke van Hassel and Jamal Ouariachi and translators Emma Rault and Alice Tetley-Paul.

New Dutch Writing is a campaign from the Dutch Foundation for Literature and Modern Culture to promote Dutch writing in translation in the UK. The campaign includes numerous live and online events as well as translation workshops. For more information please go to www.newdutchwriting.co.uk

The New Dutch Writing Translator in Residence is a project that fosters collaboration and exchange between Dutch and British literary culture running 2018-2021. The residency is held by Alice Tetley-Paul and is run by Modern Culture with funding from The Dutch Embassy and Arts Council England. 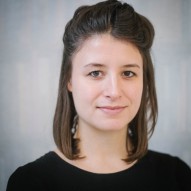