Stephan Sanders (1961) is a Dutch writer, columnist, essayist and radio- and television presenter. At NIAS, he will explore why attention to ‘mixed’ people – from very light to very dark and all tones in between – has disappeared from political and public discourse. Through portraits of prominent thinkers such as Albert Murray, Maryse Condé and Barack Obama, who reject the black-white dichotomy, Sander aims to bring ‘mixedness’ back into view. 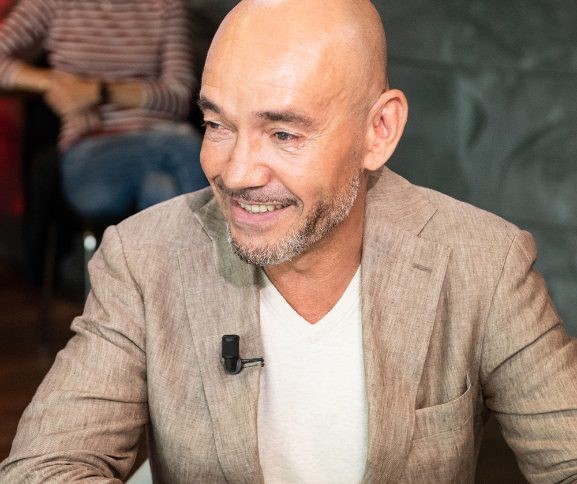 Sanders writes columns and essays for De Groene Amsterdammer, Vrij Nederland, NRC Handelsblad, de Volkskrant and Trouw, particularly about (political) philosophy, multi-ethnic and multi-religious relations and literature. He studied Political Science at the University of Amsterdam, after which he debuted in 1989 with Gemengde ervaring, a philosophical reflection on the Rushdie affair. Sanders’ essays have been published in collections such as Buitenwacht (De Bezige Bij) and Binnenste Buiten (Meulenhoff). He also presents Brainwash (HUMAN), a radio programme on NPO Radio1. His new book is expected to be published by Van Oorschot.

Stephan Sanders will be Guest of Director of Prof. Jan Willem Duyvendak from September 2020 until January 2021, which is made possible by the support of the Dutch Foundation for Literature.