On May 13, the Italian author Paolo Giordano is the guest in BorderKitchen online. Sander Pleij will interview Giordano about his latest essay How contagion works, which reflects on the COVID-19 pandemic. The interview is will start at 8pm (CET) and can be followed live via Zoom or YouTube. At the end of the interview there is a possibility to ask questions. The interview is in English.

Paolo Giordano (Turin, 1982) is a physicist and an internationally bestselling novelist. Giordano has received many awards for his debut novel The solitude of prime numbers, which has sold over a million copies and was translated into forty languages. His second novel, The human body, was released in 2013. Like family was released in 2014. In 2018 he released his fourth novel, Heaven and earth.

The short essay was born out of the article ‘The Mathematics of Contagion’. which Giordano wrote for one of Italy’s largest newspapers in February 2020. The article was shared over 4 million times in Italy and How contagion works is now being published in over 24 countries worldwide. In the essay, Giordano argues that the way in which the virus has spread shows how connected we all are; the pandemic encourages us all to look at the world as one big society.

Crossing Border, the organization behind BorderKitchen, is supported by the Dutch Foundation for Literature. 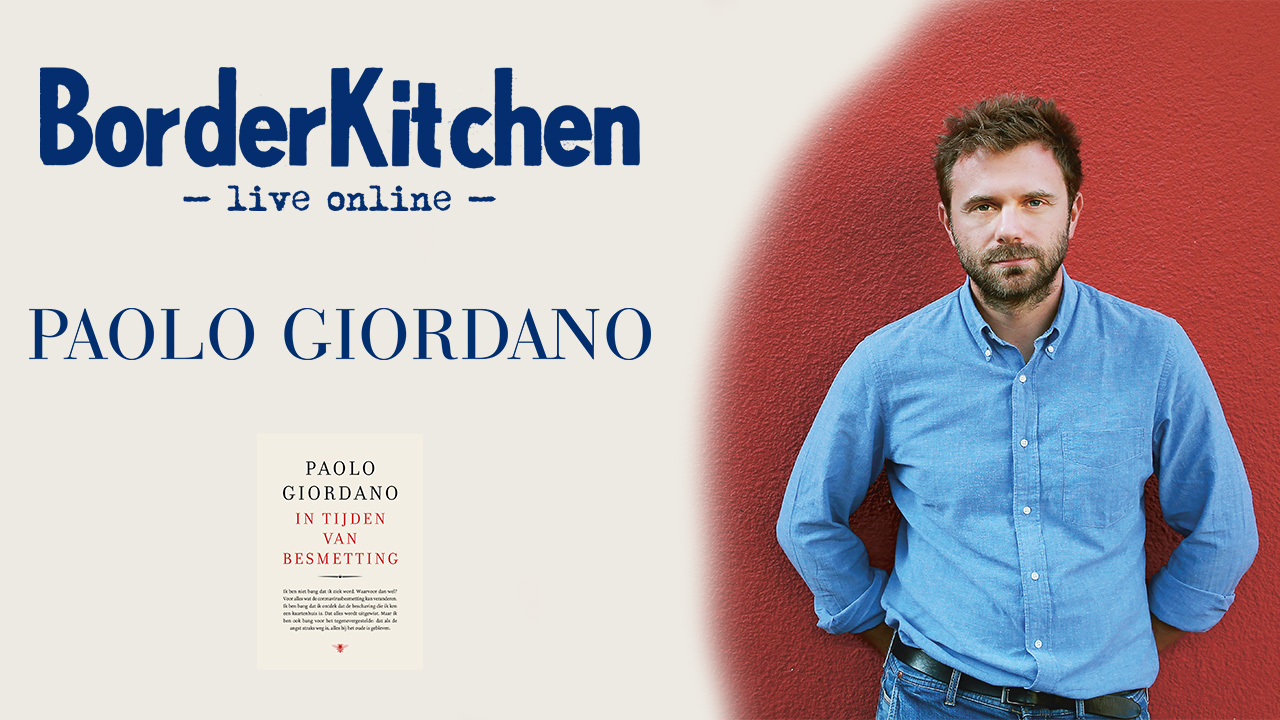