Jesse Ball as writer in residence in Amsterdam

From the end of January, the American writer Jesse Ball will live and work for one month in our writers residency in Amsterdam.

Writer and illustrator Jesse Ball (1978) also works as writing professor at the renowned School of the Art Institute of Chicago, teaching “lying and lucid dreams”. In the Netherlands, Ball made his breakthrough with the publication of the Dutch translation of his fourth novel, Silence Once Begun (Sinds het zwijgen begon, Atlas Contact, 2015). Ball’s oeuvre has been compared to the work of Kafka, Murakami, Borges and Calvino, but is regarded by most critics as entirely unique. He has been named by Granta as one of the best young American writers of the moment. Census, which was published in 2018, was in the United States on more than thirty top lists and was very well received in both the Netherlands and Flanders.

Just before Ball’s arrival in Amsterdam, The Divers’ Game will be published by Querido in Dutch translation by Jan Willem Reitsma (Het duikersspel). In this new novel, Ball describes a society that uncomfortably resembles ours, but where equality and justice are considered outdated concepts. The New Yorker has selected The Divers’ Game as one of the best books of 2019.

During his residency Jesse Ball will write a short story - of exactly 300 words, for the launch of the new online series SLAA-300, curated by the Amsterdam-based literary organization SLAA. He will also do a workshop for the ‘post doc’ writers from Slow Writing Lab V.
Last but not least, you are welcome to attend one of his public interviews in either Amsterdam or Brussels on his latest novel:
Wednesday 5 February , 20.00: in conversation on The Divers’ Game with Ruth Joos at Passa Porta in Brussels, Belgium.
Thursday 13 February, 19.30: interview by the Dutch poet and writer Roelof ten Napel, a connaisseur and fan of Ball’s work, in Athenaeum Bookstore Amsterdam. Saturday 22 Februari, 19.00 - 21.00: Talk on The Divers’ Game in de Utrechtse Boekenbar (The Bookbar in Utrecht). Entrance free, but please make a reservation ahead in the bookstore or via mail: [email protected] 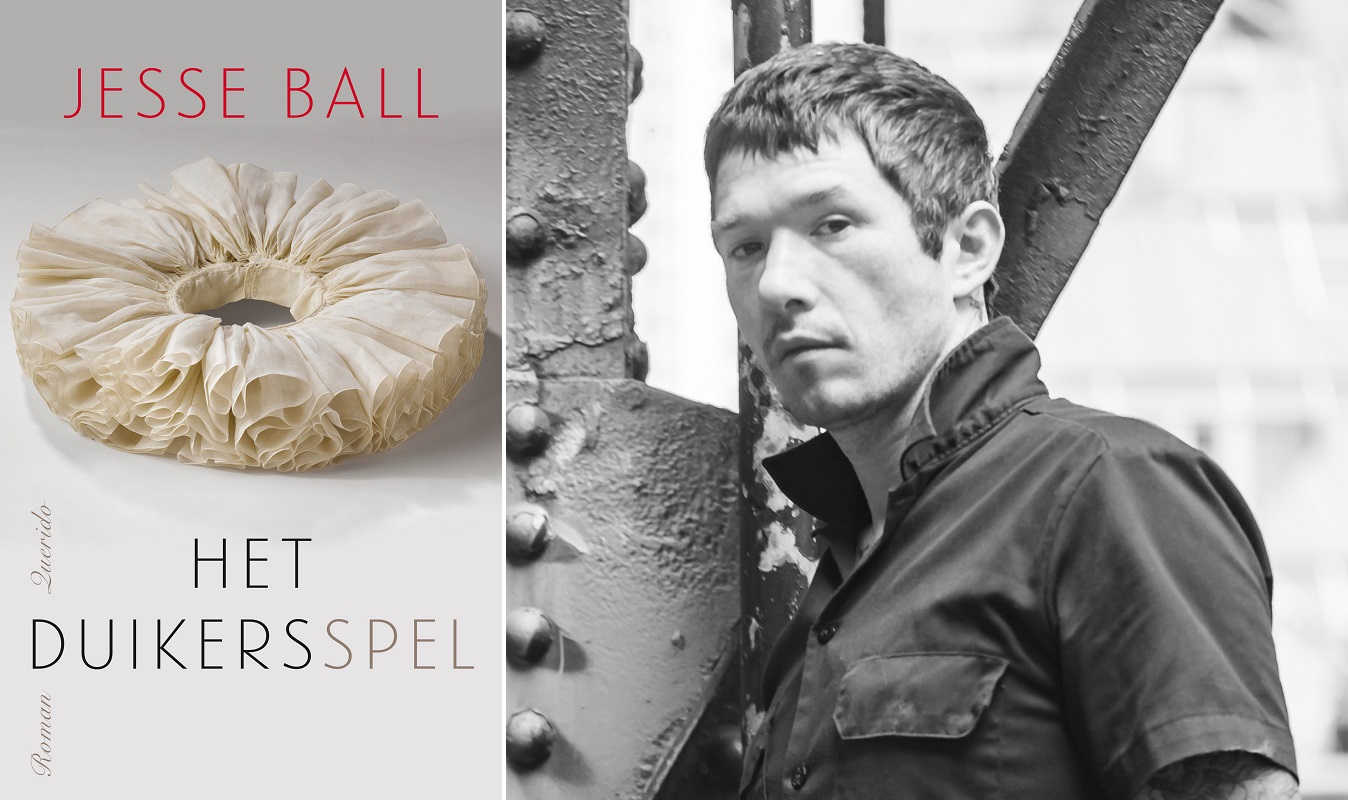