Dutch poet and novelist Hagar Peeters will stay at the Netherlands Institute for Advanced Study (NIAS) in Amsterdam as writer in residence for one semester. The residency is a fellowship organised by the Dutch Foudantion for Literature together with NIAS-KNAW. During her stay, from 1 September, 2019 to 1 February, 2020, she will continue her inquiry into the relationship between writing and single motherhood.

She will work on a book on the crossroad of literature, science and social criticism, based both on scientific research and on her own and her mother’s experiences as single mothers, both described from the inside out and from the outside in. What do a writer and a single mother have in common and are they compatible?

This genre-crossing book is part of a trilogy in which Peeters explores the relationship between being a writer and single mother. The first part of this trilogy, De schrijver is een alleenstaande moeder (The Writer is a Single Mother), a collection of poetry, will be published by De Bezige Bij on 19 September 2019. 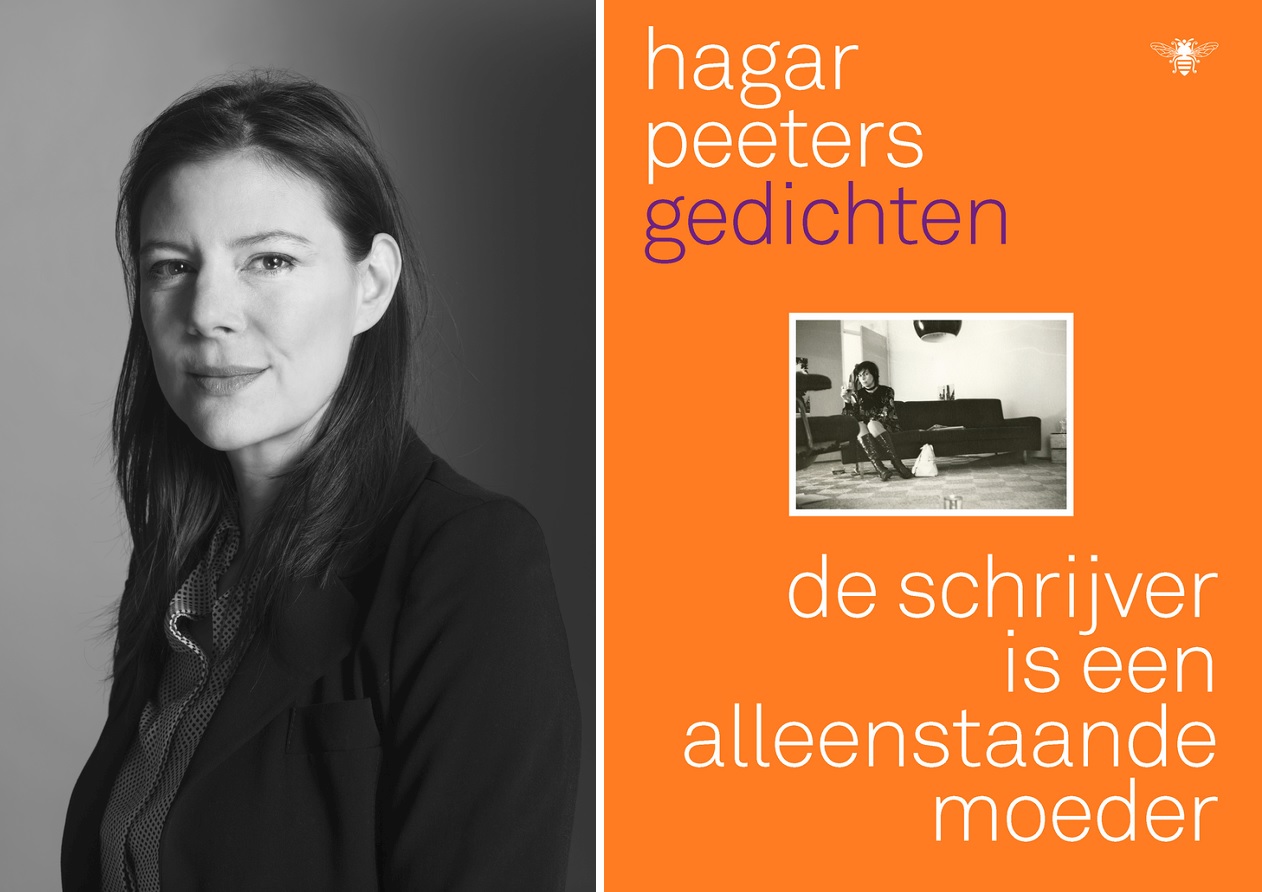 The Writer in Residence programme is a collaboration between NIAS and the Dutch Foundation for Literature and aims to stimulate the exchange between arts and sciences. Former writers-in-residence include Ghayath Almadhoun, Hélène Gelèns, Lieve Joris, David Mitchell en David van Reybrouck.