Kamil Bałuk as WiR in Amsterdam

This summer, Polish journalist and writer Kamil Bałuk will live and work as a writer in residence in our residency in Amsterdam. His first book All Louis’ Children about the case of the much-discussed fertility doctor Jan Karbaat was published last year in Dutch translation. During his residency period, Bałuk will make a series of reports about the contemporary Netherlands.

In the eighteenth century Dutch writer Johan Hendrik Swildens published an illustrated alphabet of virtues that all Dutch children should learn and a list of dangers they should advoid. More than two hundred years after publication, Bałuk sets off with Swilden's schoolbook in the Netherlands and investigates how the Dutch view these virtues in this day and age. In doing so, he wants to write the first Polish book about the dynamic past and multicultural present of the Netherlands. 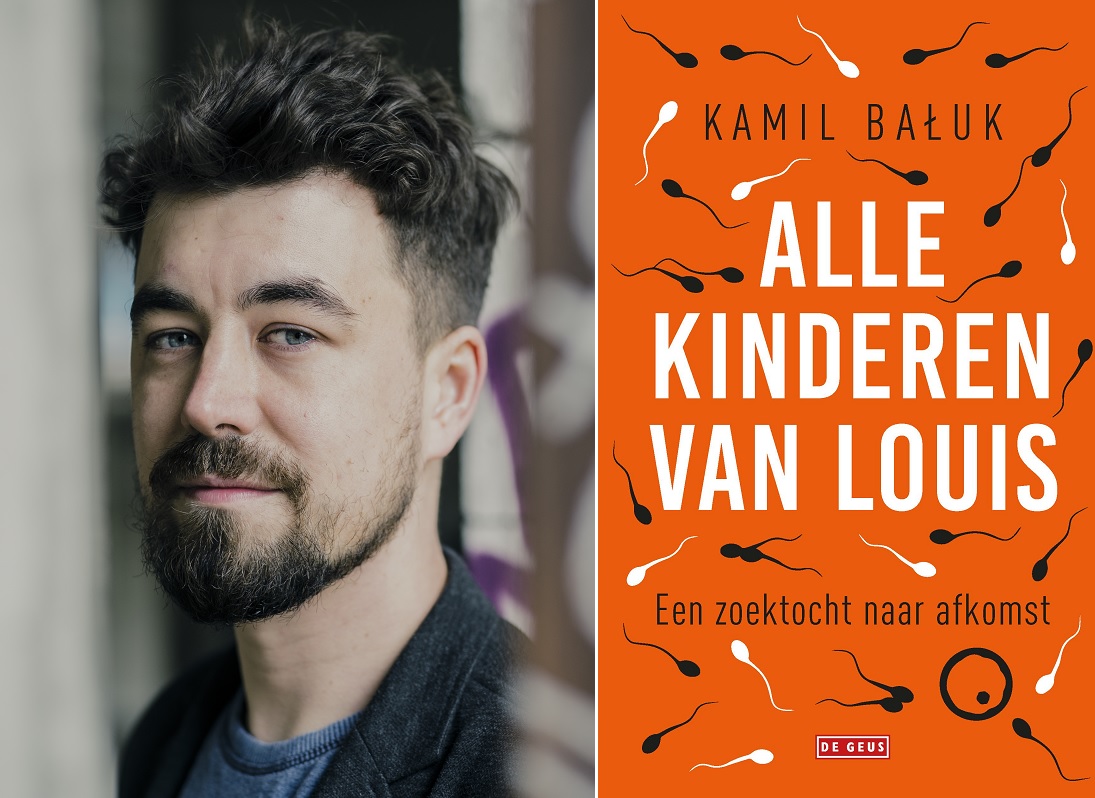 Kamil Bałuk (1988) is a highly praised Polish journalist whose texts have appeared in the most prestigious Polish dailies and magazines. He wrote about the secret life of Polish cleaning ladies in the Jewish district of Antwerp; how a typical Pole behaves in the sauna and what kind of dreams people from ten different states of the USA hav, among other topics.

For his first book, All Louis' Children, he spent three years investigating the case of the Dutch fertility doctor, Jan Karbaat, who illegally donated his own semen to impregnate over fifty women. The book was based on the interviews with Jan Karbaat, as well as his former clients and those who were conceived at the clinic, but it focused mainly on the story of a group of people conceived with the sperm of one donor, who in the book is called Louis. All Louis' Children has been already published in Poland, the Netherlands, Czech Republic and Slovakia. His second book was a biography of a famous Polish vocalist and musician, Zbigniew Wodecki.

The press on All Louis' Children

An incredibly engaging book, a real pageturner. It deals with issues of genetic origin, search for a biological father and its often disappointing results.

Through the combination of personal stories, ethical issues and the development of legislation, All Louis' Children is a well-written book on kinship and social engineering.

Kamil Bałuk in English on All Louis' Children