As part of a special cultural cooperation between Amsterdam and Paris, the Dutch Foundation for Literature makes a donation of children’s and youth literature books to the Médiathèque Françoise Sagan in Paris. Thanks to fifteen publishers, a gift of no fewer than 92 books has been compiled, of which 72 are Dutch-language and 20 are French translations of Dutch children’s books.

This Friday, 14 June, Agnes Vogt (specialist children's & youth literature of the Foundation for Literature) will present the gift during a press conference at the Atelier Néerlandais in Paris.

From April to November 2019, Amsterdam and Paris work together in the field of arts and culture under the title "Paris-Amsterdam Rendez-Vous 2019". Literature is also involved in this cultural exchange: the Dutch Foundation for Literature and Bibliocité, the umbrella organization for cultural programs in French libraries, jointly organise a number of programmes related to literature. This spring, the focus is on children's and youth literature, after the summer, adult literature will be the center point. 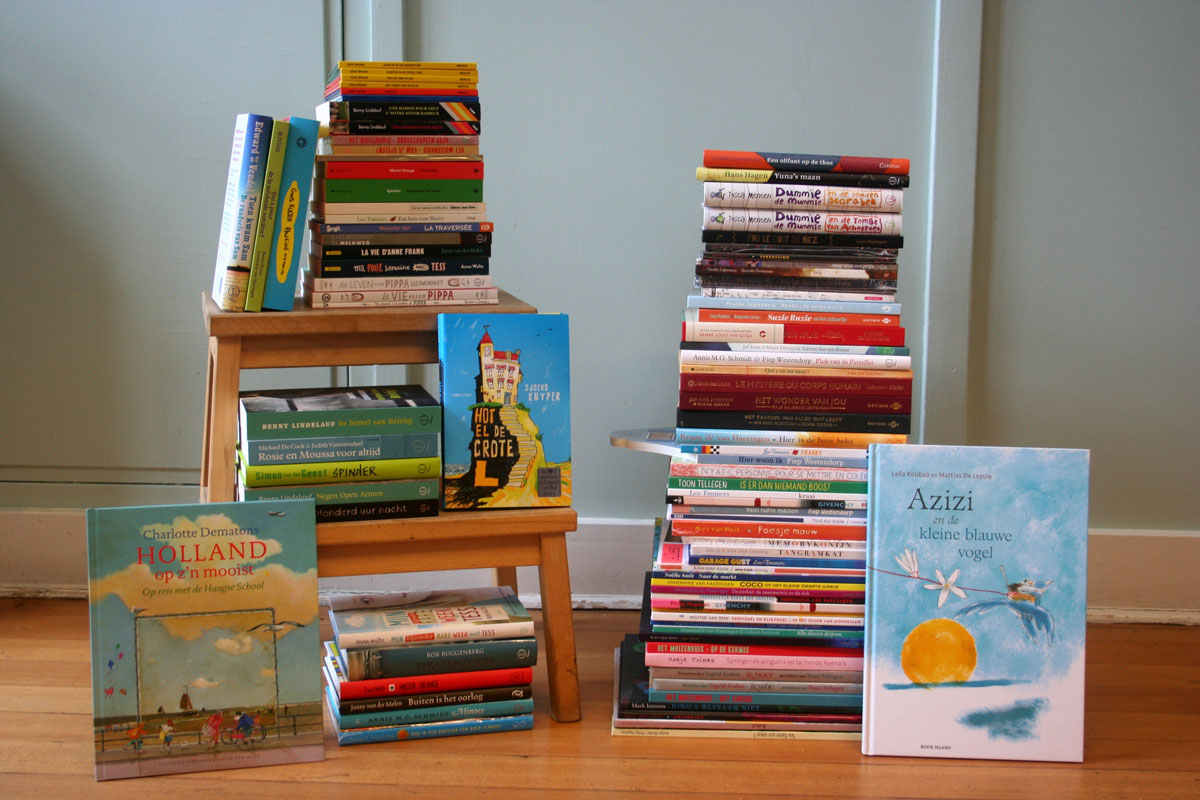