From 20 to 26 May Arnon Grunberg will be in Zagreb, Croatia to participate in the Zagreb Book Festival, one of the most acclaimed literary festivals in Croatia. He will participate in the opening ceremony of the festival, participate in a panel discussion around the theme ‘It’s about being happy - The man of today’ together with Marek Šindelka and Robert Torre and promote the Croatian translation of his novel Tirza, published by Lector in 2017 in translation by Gioia-Ana Ulrich.

Arnon Grunberg (b. 1971) debuted at the age of 23 with the novel Blauwe maandagen (Blue Mondays, 1994), a wry and humorous coming-of-age novel which brought him instant success. Figuranten (Silent Extras, 1997) and Fantoompijn (Phantom Pain, 2000) cemented his reputation among readers and critics alike as a bold new voice and a great writer. Some of his other titles are De asielzoeker (The Asylum Seeker, 2003) and De joodse messias (The Jewish Messiah, 2004). Grunberg also writes plays, essays and travel columns. His work has won him many national and international literary awards, among which the AKO Literature Prize for Fantoompijn and De asielzoeker, and both the Libris Literature Prize and the Flemish Golden Owl Award for Tirza (2006). Arnon Grunberg lives and works in New York. His work has been translated into 28 languages. 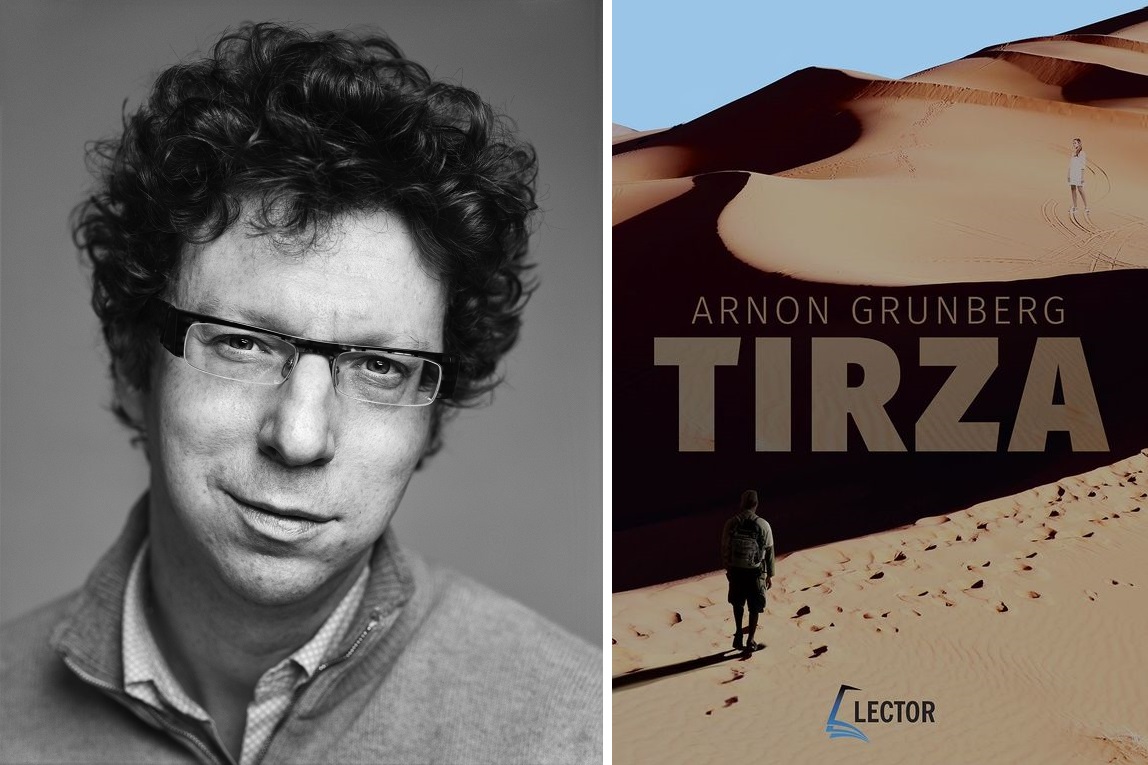 As in Dostoyevsky, after the apparently quiet opening, things inexorably start to unravel. Not with flashy stylistic fireworks or the snappy one-liners typical of Grunberg’s previous works, but in language that is as taut as it is restrained. It is a quiet, low-key story, but in that quiet the reader can hear the footsteps of Fate approaching.