David Colmer on tour in the US

Translator David Colmer will do a three-city tour in the United States, where he will visit Boston, Washington D.C. and New York between 29 October and 5 November. 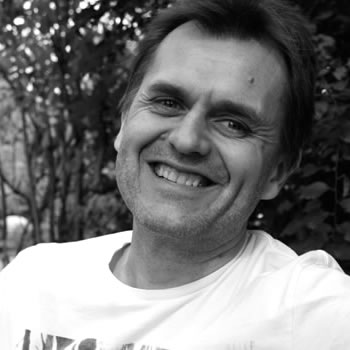 David Colmer is an Australian translator of Dutch literature in a wide range of genres including literary fiction, non-fiction, children’s books and poetry. He has won many translation prizes, including the Impac prize for his 2010 translation of Gerbrand Bakker’s The Twin and the Independent Foreign Fiction award for his 2012 rendering of Bakker’s The Detour. He is a four-time winner of the David Reid Poetry Translation Prize, and received the 2009 Biennial NSW Premier and PEN Translation Prize. Recently he translated W.F. Herman’s novel An Untouched House (2017, Archipelago).