The Dutch Foundation for Literature’s Translation Prizes 2018 go to Janny Middelbeek-Oortgiesen (Swedish to Dutch) and Goedele de Sterck (Dutch to Spanish), in recognition not just of their translation oeuvres but of their efforts as ambassadors between two language areas. Each winner will receive a sum of €10,000. Both prizes will be presented on Friday 14 December in Amsterdam.

Janny Middelbeek-Oortgiesen (b. 1960) is a real bridge-builder between Sweden and the Netherlands. As a literary translator she has been responsible for more than fifty translations from the Swedish, of fiction, non-fiction and works for the stage. She has also been advising Dutch publishers on Swedish literature for the past twenty years. She describes her unusual role as that of ‘literary consultant’, an adviser with a broad sphere of activity who is the first to discover young talent as well as new work by the big literary names. She is the translator of Sara Stridsberg and Majgull Axelsson among others, has reached a wide range of Dutch readers with books by Marianne Fredriksson and Henning Mankell, and has translated recent novels by Jonas Hassen Khemiri and Elisabeth Åsbrink. She also regularly makes time for younger generations of translators, acting as a teacher and mentor for the Centre of Expertise for Literary Translation (Utrecht), for example. The jury states in its report: ‘The literature she has translated opens a door to the largest country in Scandinavia. From detectives and documentary novels to stage plays, Middelbeek has a very broad palette as a translator and often also acts as the intermediary who brings all these books to the Netherlands.’ In 2013 she was awarded the Tolkningspriset by the Swedish Academy, a translation prize for her oeuvre as a whole. 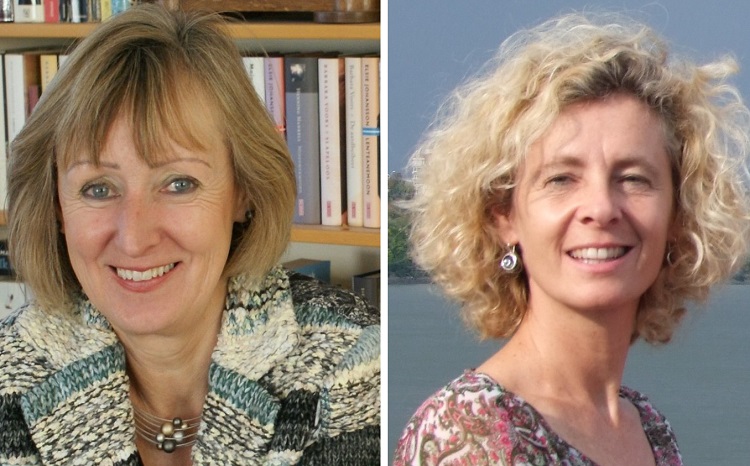 Goedele De Sterck (b. 1966), a translator from Dutch into Spanish. Although Dutch is her mother tongue, she has lived in Spain since 1989 and has been active as a literary translator for almost three decades. She is the exception to the rule: as a non-native speaker she has made Spanish nuances, connotations and differences in register entirely her own. Since 1997 she has translated some ninety books from the Dutch language area and has promoted Dutch books in Spain. Her versatility is remarkable; she has translated classic novels (Frederik van Eeden, Nescio) and modern literature (Tommy Wieringa, Erwin Mortier, Inge Schilperoord), classic and modern non-fiction (Johan Huizinga, Geert Mak, Frank Westerman), and a great deal of children’s and young adult literature, including work by Guus Kuijer, Bart Moeyaert and Toon Tellegen. De Sterck has devoted her energies to literary translation in many other ways as well. She teaches translation at the University of Salamanca and is currently working to set up a Master’s programme in Translation Studies there. She has organized and moderated translation workshops, has frequently collaborated with the Centre of Expertise for Literary Translation (Utrecht), was active in the European PETRA-E network for the education and training of literary translators, has written articles about the teaching of literary translation and regularly assesses sample translations by beginners in the field.

Traditionally the winners are announced on or around International Translation Day, which this year falls on Sunday 30 September.