The Minister of Education, Culture and Science has appointed Roos Vermeij as chair of the Supervisory Board of the Dutch Foundation for Literature as of September 2018. She succeeds Jan Hoekema, whose term of office ended earlier this year.

In Roos Vermeij the Foundation has acquired a dynamic and versatile chair with much experience in managerial positions, an extensive political network and a great commitment to the cultural sector and the mission of the Dutch Foundation for Literature.

‘Literature and poetry have always been an important part of my life,’ she says. ‘Reading brings pleasure, food for thought and often a sense of perspective. I am honoured that with the Supervisory Board I will be able to make a contribution to the important work of the Dutch Foundation for Literature.’ 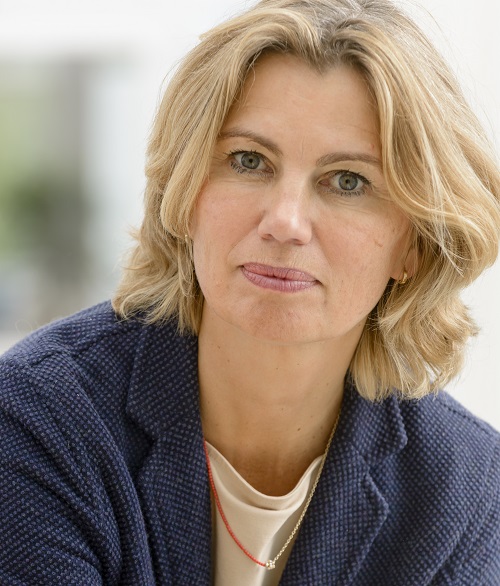 Roos Vermeij (b. 1968) is executive director at PME, the pension fund for Metalektro, made up of large companies in the technical industries. From 2006 to 2017, as a member of the Dutch Lower House of Parliament, she was a spokesperson for the PvdA on the labour market, social security and pensions. Before that she was she was a manager at Translink and an adviser to the Minister of Infrastructure and Water Management. Vermeij studied history at Leiden University. She is a member of the supervisory boards of musical theatre Orkater and the Opzij Foundation. She previously sat on the supervisory boards at theatre company Mugmetdegoudentand and the Agora Europa Foundation.