The power of literature

On Tuesday 28 August author Alexander Reeuwijk will talk with author and journalist Manu Joseph and author and lawyer Naema Tahir in De Balie in Amsterdam about writing, power structures and the power of literature. Manu Joseph currently lives and works as writer in residence in Amsterdam.

Joseph (1974) is praised for his sharp observations and dark humor. His latest novel doesn’t shy away from asking difficult questions regarding problems India is facing, globalization and politics.

Naema Tahir (1970) was born to Pakistani parents and grew up in both England, the Netherlands and Pakistan. She worked for ten years as a lawyer for, among others, the UN and the Council of Europe. She established her name as a writer with novels such as Solitary Present (2008) and The Bride (2011).

The fictional works of Joseph and Tahir connect the personal with the political. By writing fictional stories, they uncover complex structures and question our presumptions. In De Balie they will discuss the societal dimension of their work and literature as a place where you can reveal reality and mirror society. With that, they will discuss how their stories arise, their authorship and their use of language. 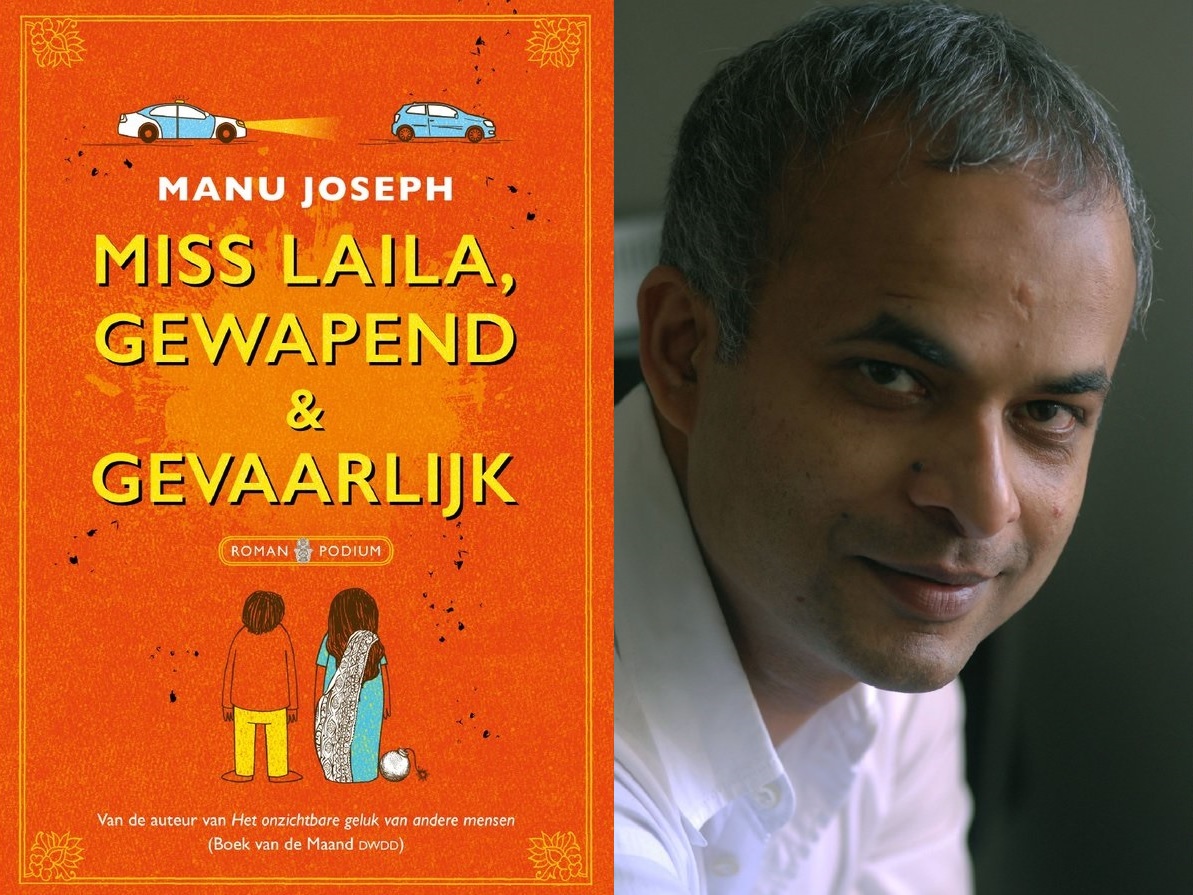