Original works by graphic novelist Barbara Stok and by illustrator, designer and author Sieb Posthuma (1960 - 2014) are exhibited at the Hyundai Museum of Kids’ Books & Art (MOKA) in Seoul, South Korea until 24 June. The exposition Artists in Books focuses on reinterpretations of works from great artists by picture book authors. Sieb Posthuma published a book on Alexander Calder, Barbara Stok on Vincent van Gogh.

A special room of the exhibition is dedicated to Posthuma’s 2015 original art work for De draad van Alexander: ink drawings in which he shows the wire work of American artist Alexander Calder (1898-1976).), and the process by which it becomes a mobile. The book was published in a series of art picture books developed by publishing house Leopold in collaboration with the Gemeentemuseum The Hague, and has been translated into Italian, French and German. 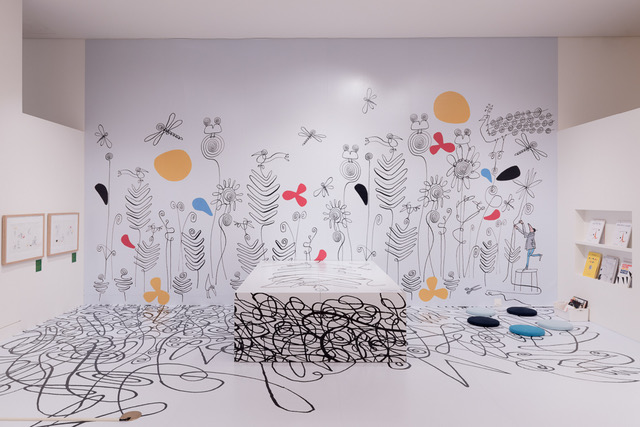 In the graphic novel Vincent (Nijgh & van Ditmar), Barbara Stock captured the life and art of Vincent van Gogh. It soon became a huge international succes. So far, Vincent has been translated into fiteen languages, including Arabic, Chinese, English, French, German, Spanish, Portugese and Turkish. The Korean edition, translated by Emily Yaewon Lee and published at Mimesis, has been reprinted twice. 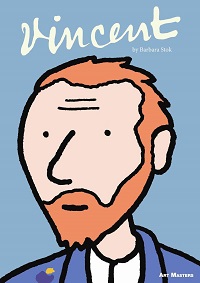