The 2017 Golden Slate Pencil has been awarded to Koos Meinderts for his children’s book Naar het noorden (To the North). This prestigious prize for the writer of the best Dutch children’s book of the year was presented at the launch of Dutch Children’s Book Week. The Dutch Foundation for Literature featured this title in its spring brochure Children’s Books from Holland.

Naar het noorden (To the North; 10+) centres on a young boy called Jaap (almost 11) and is set in the winter of 1944-45, a time of severe hunger and deprivation under German occupation. The dramatic events of the opening chapters make an immediate impact – Jaap’s baby sister is born but lives only a few minutes – and are all the more powerful given Meinderts’ subtle and precise account of this family tragedy.

Meinderts (b. 1953) has written more than fifty books and received many awards, including the 2016 Boekenleeuw for his YA novel De zee zien (To See the Sea). His work has been translated into several languages, including Chinese, Danish, German, and Japanese. Meinderts himself translates children’s books from English. He is also a gifted playwright, songwriter and poet. 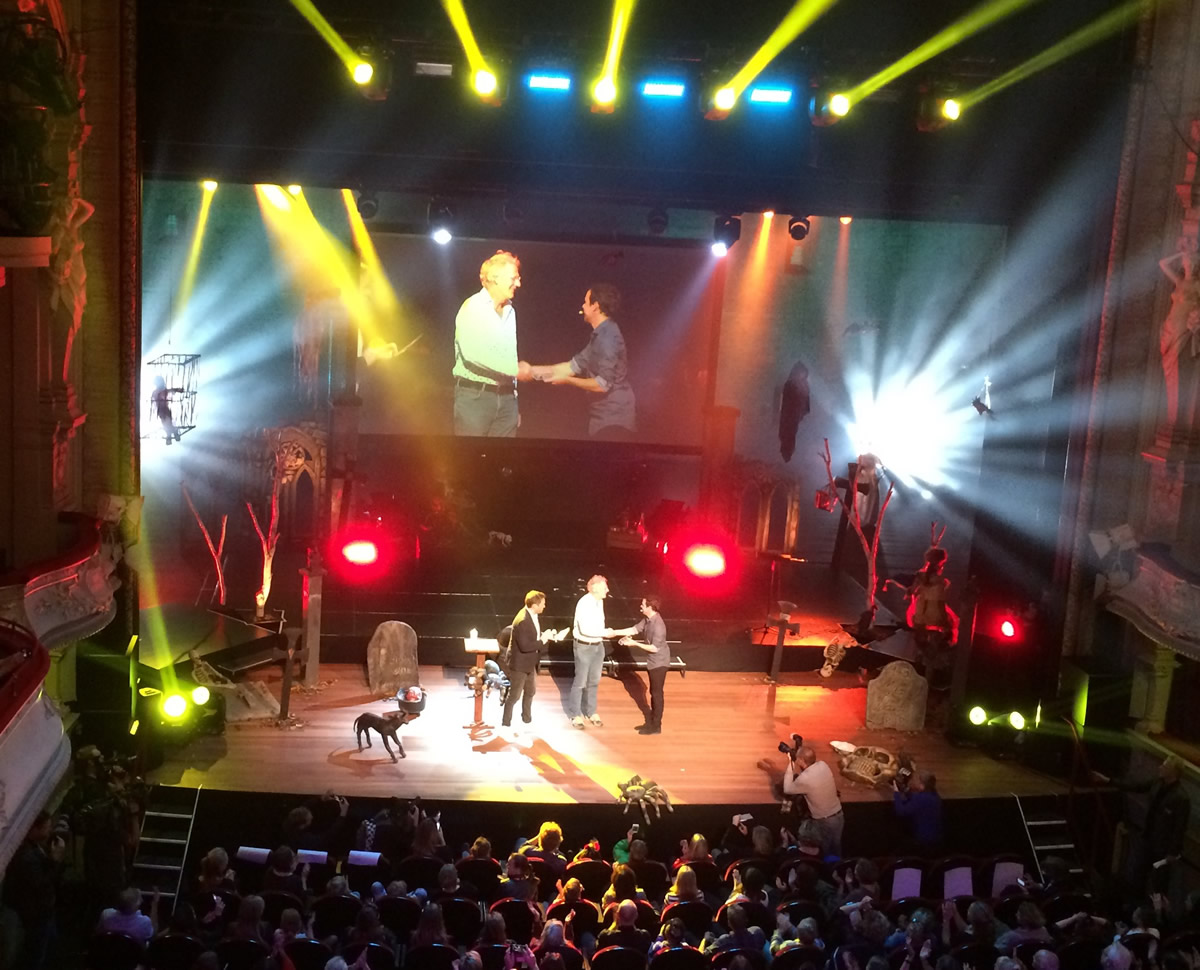