Alfred Birney has won the prestigious Libris Literature Prize - worth 50.000 euro - for his novel De tolk van Java (The Interpreter of Java). It is the second award that Birney receives for his book, in which he tells the story of his father who fought against alternating enemies in the independence war in former Dutch-Indies.

The annual Libris Literature Prize is awarded to the best Dutch novel of the past year. The jury praised Birney’s novel as:

A book in which you, through the sublime style, feel almost complicit to the described cruelties and at the same time experience the power to survive.

Alfred Birney (1951) was born in The Hague, as son of an Indonesian father and a Dutch mother, and spent part of his childhood in boarding schools. His first novel Tamara’s Lunapark was published in 1987, and awarded with the G.W.J. Paagmanprijs. Later on Birney published both fiction and non-fiction, including two novels on his youth: De onschuld van een vis (The Innocence of a Fish) which was translated into Indonesian and Het verloren lied (The Lost Song). His most recent novel De tolk van Java (De Geus Publishers) is considered as his magnum opus by most critics. 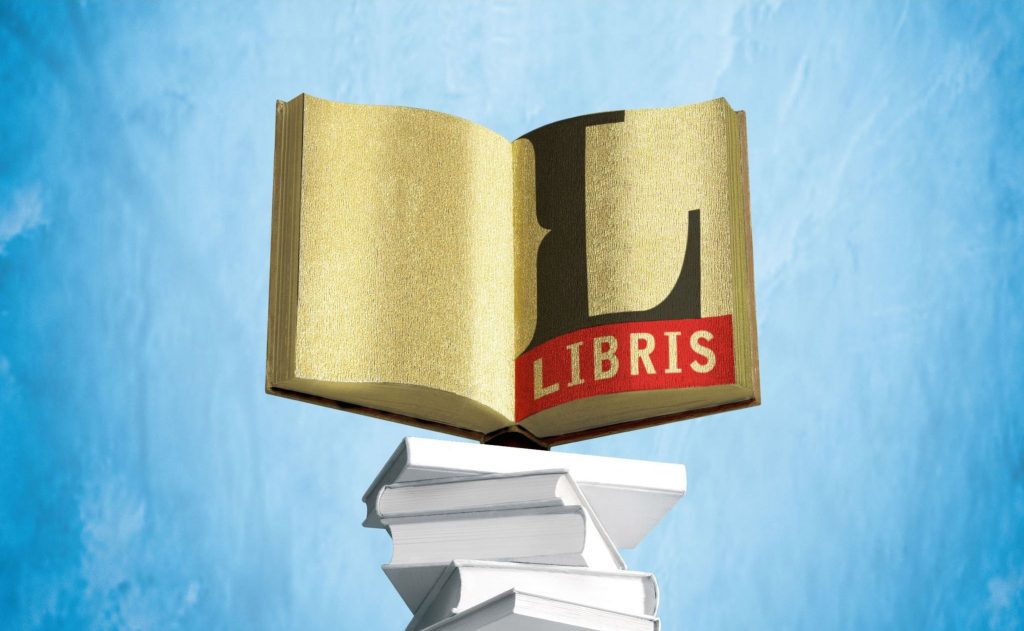