On the name day of St. Jerome, patron saint of all translators, we are pleased to announce the winners of the Dutch Foundation for Literature’s Translation Prizes 2016. This year the prizes go to Alicja Oczko (Dutch – Polish) and the duo Harm Damsma and Niek Miedema (English – Dutch). The prizes will be presented on Friday 9 December in Amsterdam. A sum of 10,000 euro is awarded to the winner of each prize.

Harm Damsma (b. 1946) and Niek Miedema (b. 1955) have been a translating duo since 1994. Their enthusiasm for the profession comes across in everything they do, whether translating, teaching, reviewing or giving talks. At the root of all that enjoyment lie an extremely serious and ambitious attitude towards translation, and a critical partnership. Since Ulverton by Adam Thorpe, the book that first brought them together, they have translated several dozen usually complex novels. Not only are they the translators of contemporary authors including Adam Thorpe, David Mitchell, Michel Faber, Nadeem Aslam and Joseph O’Connor, they have also translated classics such as Ivanhoe and Lord of the Flies.
The jury praised in particular their recent translation of A Clockwork Orange by Anthony Burgess (Athenaeum-Polak & Van Gennep), in which they have preserved both the invented adolescent street language and the solemn phrases with apparent effortlessness. In fact the duo excels at producing creative and inventive translations of works full of uninhibited dialogue and peculiar dialects. This is clear once again from translations of books such as The Thousand Autumns of Jacob de Zoet and The Bone Clocks by David Mitchell (Nieuw Amsterdam), and The Book of Strange New Things by Michel Faber (Podium). Damsma and Miedema have built up a personal bond with these authors and are faithful to their oeuvres. In addition, as teachers at the Vertalersvakschool and as mentors, they are training a new generation of translators, and in their interviews, reviews and talks they lovingly promote literature and the translating profession. 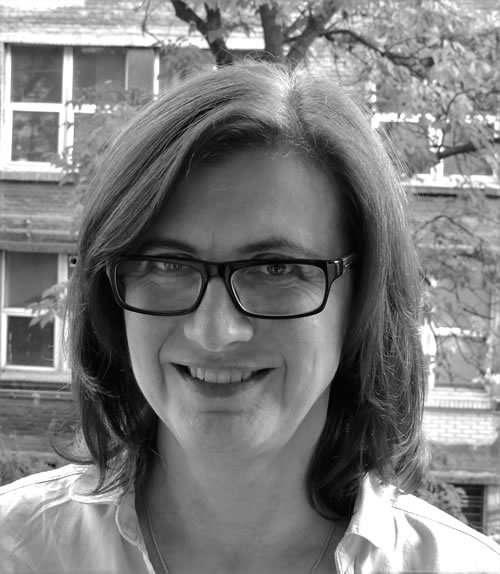 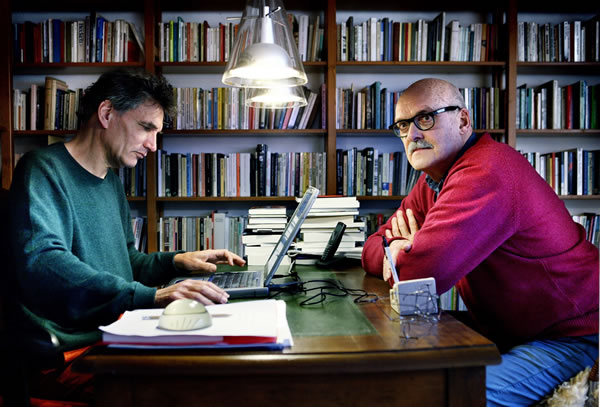 Alicja Oczko (b. 1967) has developed into the most important and most productive translator of Dutch literature into Polish. After graduating in Dutch Language and Literature at the University of Wrocław, completing her studies with a doctoral thesis on Anne Frank’s diary, she lived in the Netherlands for four years to perfect her knowledge of the Dutch language and culture. In 2000 Anne Frank’s diary, entitled Dziennik in Polish, became her first published translation. Since then she has translated work by authors including J. Bernlef, Matthijs van Boxsel, Hella S. Haasse, Moses Isegawa, Cees Nooteboom and P.F. Thomése. Recently she has been working on translations of the work of Stefan Hertmans. In 2015 Wojna i terpentyna was published, the Polish version of War and Turpentine, and this year it will be followed by translations of Harder dan sneeuw (Harder than Snow) and Naar Merelbeke (To Merelbeke), all three published in Poland by Wydawnictwo Marginesi. 2017 will see the publication by Noir sur Blanc of her translation of Baltische zielen (Baltic Souls) by Jan Brokken. As well as working as a translator, Alicja Oczko strives by various means to get Dutch literature published in Poland. She writes many reading reports, one of which recently resulted in the sale to a Polish publisher of *Het smelt *(The Melting; Picador) by Lize Spit, she regularly acts as a mentor to beginner translators from Dutch to Polish, and she has led a number of Dutch-Polish translation workshops organized by the Dutch Foundation for Literature / Translators’ House in Amsterdam and by the Expertisecentrum Literair Vertalen.

Journalists are welcome at the presentation of the prizes. It would be appreciated if you could announce beforehand your intention to attend. The presentation will take place during the annual Literaire Vertaaldagen, at 4.00 pm on Friday 9 December, in de Rode Hoed in Amsterdam.

Photo of Niek Miedema and Harm Damsma by Jean-Pierre Jans.