During the month of June, Dutch translator Molly van Gelder will take up residence at the Banff International Literary Translation Centre in Banff, Alberta, Canada.

Van Gelder will be working on Dutch translations of American author Carson McCullers. She has translated a novel by McCullers before, over thirty years ago, which will be revised by herself, now: The Heart is a Lonely Hunter (1940). She will also use her time in Banff to work on translations of The Ballad of the Sad Café and Clock Without Hands.

Het hart is een eenzame jager, as the novel will be titled in Dutch, will be published by Uitgeverij Athenaeum - Polak & Van Gennep late July 2016.

The Dutch Foundation for Literature, in cooperation with the Banff Centre, offers the annual possibility for two literary translators to stay in the Banff International Literary Translation Centre for three weeks. The submission is open for translators that have published at least one literary title, and will be working on a translation from French, English, Spanish, of a North- or South-American author, during this particular period (June). All literary genres are considered. 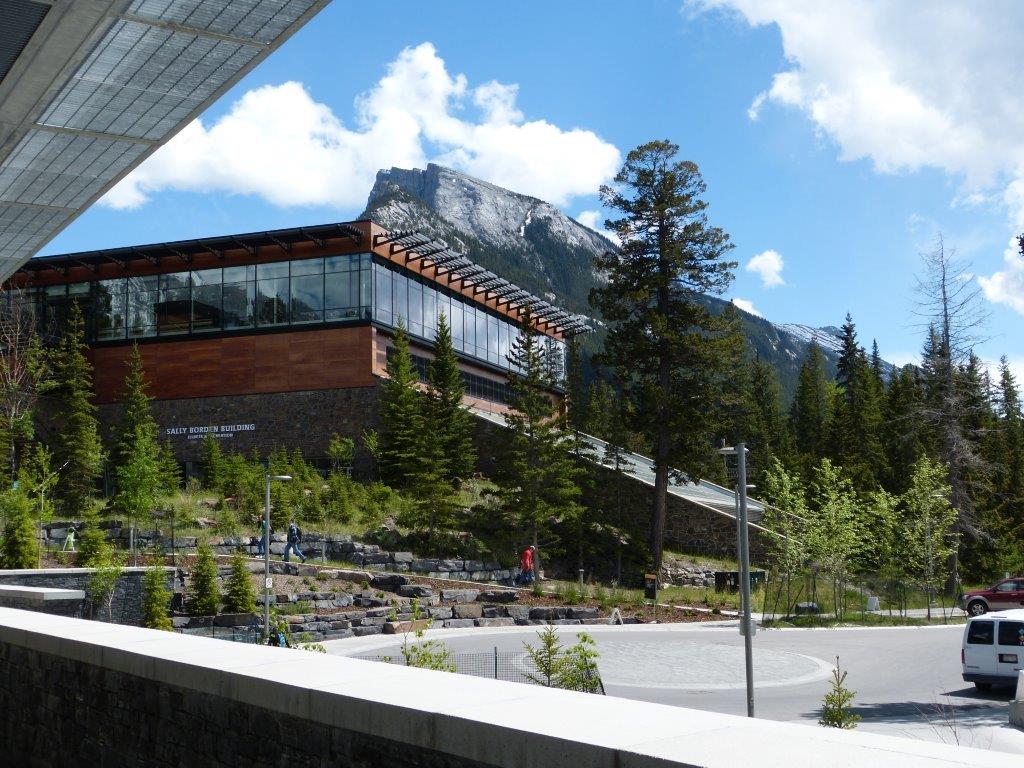