The film version of Belcampo’s The Surprise is in the running for the Parel (Pearl) Audience Award for the best literary adaptation. Of the six films nominated, it is the only one based on the work of a Dutch-language author.

A romantic comedy, the film is directed by Oscar-winner Mike van Diem and the main roles are played by Jeroen van Koningsbrugge and Georgina Verbaan. 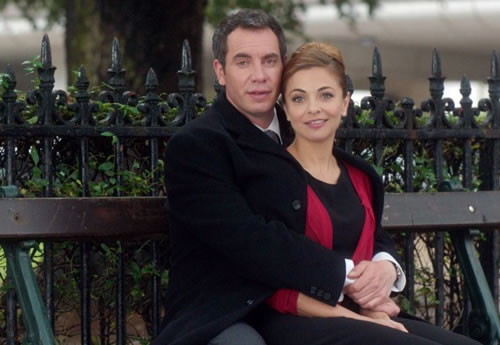 The six nominated films were all released in Dutch cinemas between 1 July 2014 and 30 June 2015. They were selected by Annet de Jong and Marco Weijers, film and book reviewers for De Telegraaf, along with Leo Hannewijk, director of the Film by the Sea festival. The other nominees are:

Voting closes at the end of July and the winner will be announced on 6 August. The six films will be shown during Film by the Sea, which takes place from 11 to 20 September.