Stories from the Backseat 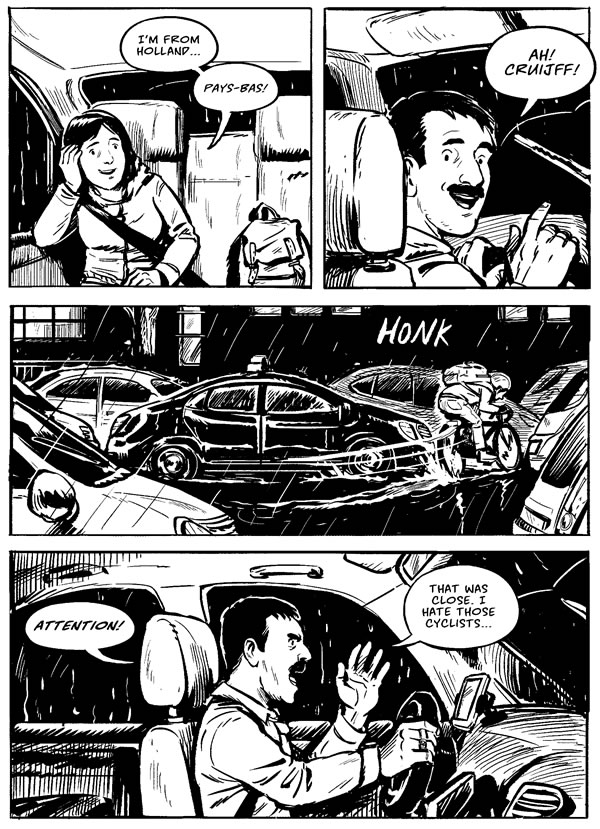