A Novel for the Eye 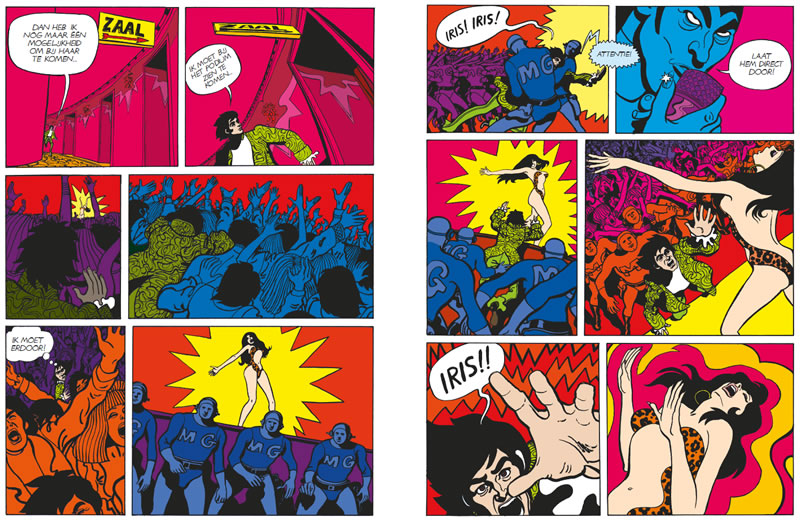