The Discomfort of Evening by Marieke Lucas Rijneveld, translated by Michele Hutchison is the winner of the International Booker Prize 2020. 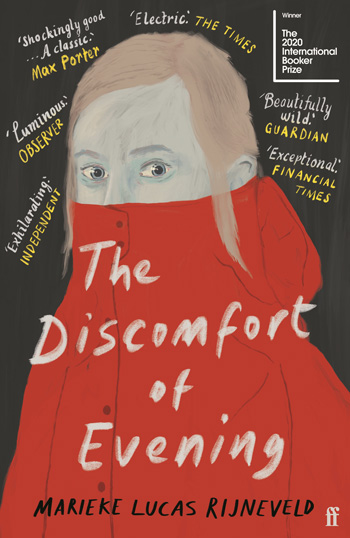 Marieke Lucas Rijneveld is the first Dutch person and youngest writer to win this prestigious prize. So far the book has been sold to over 35 territories. For more rights information please check our translations database or contact the rights manager Hayo Deinum hdeinum@atlascontact.nl.

For publishers who have now gotten a taste for Dutch literature, we have asked Michele Hutchison to recommend four other related authors.

He is Marieke Lucas Rijneveld’s greatest source of inspiration. 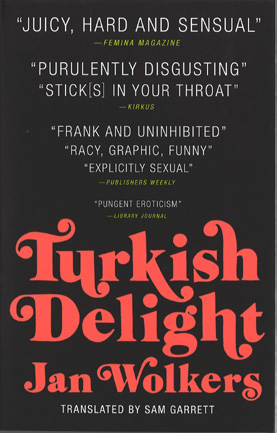 Raw novel about the ill-fated love between a sculptor and a bourgeois woman.

Rights sold: to more than 20 countries 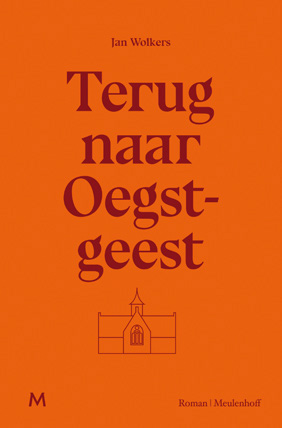 Autobiographical novel about the author’s Calvinistic parents and the death of his brother are accompanied by stories of his nascent sexuality.

An author whose inimitable style, full of wit and melancholy, influenced later generations of Dutch authors. His coming out as a homosexual in the early 1960s contributed immensely to the LGBTQ community. 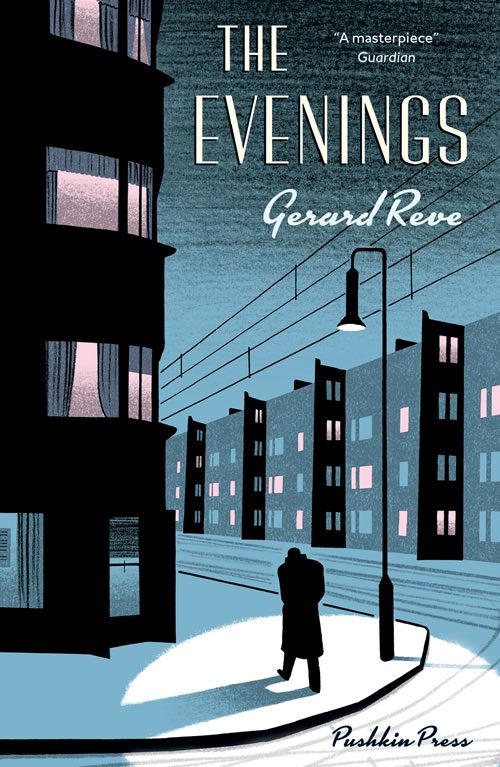 Dark and caustic novel about the lonely adolescent Frits van Egters. Often referred to as ‘the ultimate novel on boredom’. 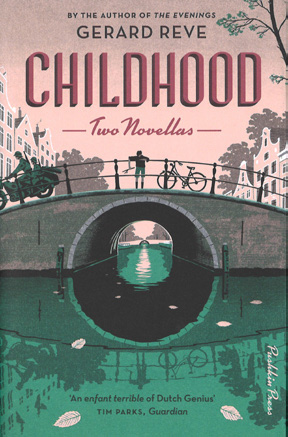 Young Elmer tries to control the world by forming secret clubs. When mysterious Werther becomes a member, a game of attraction and repulsion begins.

A poet, children’s book author and theatre director. In his two novels he writes about young adults coping with dysfunctional families in secluded areas. 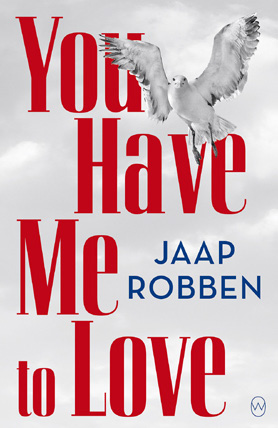 YOU HAVE ME TO LOVE

Nine-year-old Mikael lives on an island off the coast of Scotland. His father saves him from drowning, but dies in the attempt. Overwhelmed by grief and guilt Mikael has to stand up to his mother, who wants him to take over the role of his father. 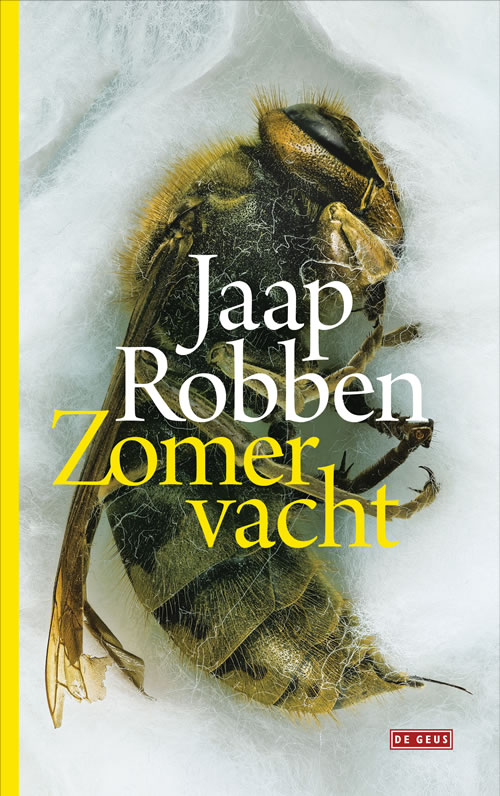 13-year old Brian lives in a caravan with his shady father. One summer he has to take care of his disabled brother Lucien. An honest, tender account of brotherly love in troubled circumstances.

An author who won both the International IMPAC Dublin Literary Award in 2010 for The Twin and the Independent Foreign Fiction Prize in 2013 for The Detour. 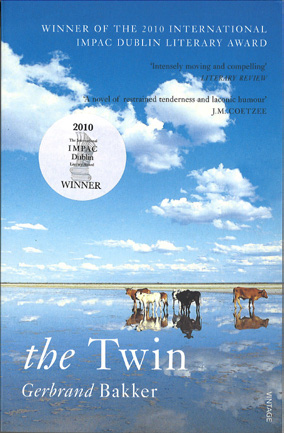 After his twin brother died, Helmer had resigned himself to taking over his brother’s role on the farm. When he reconnects with his sister-in-law and cousin, he tries to take his life into his own hands.

Rights sold to more than 25 countries.

In 1969 the 2-year-old daughter of Anna Kaan was run over by the village baker and killed. Forty years later, this tragic death still influences the whole family.

This information was published in our New Dutch Fiction - Autumn 2020 brochure.