It is clear from the growing number of translations of Dutch non-fiction titles that the genre is being recognized and valued abroad. The most important Dutch non-fiction writers are able to compete with their peers in other countries: Renate Rubinstein, for example, may well be the Dutch Joan Didion; Anton de Kom is on an equal footing with Franz Fanon; Abel Herzberg rivals Primo Levi; and Jill Lepore’s historicising of the USA is something previously done for Europe by Geert Mak.

The selection of non-fiction titles presented here shows that Dutch non-fiction is socially-engaged. Although these titles often derive their inspiration from the situation in the Netherlands, they reflect on burning issues that are currently playing out worldwide: concern about the climate crisis, a critical look at the colonial past, the denunciation of institutional racism. One constant in Dutch non-fiction is the Second World War. This period (and in particular the persecution of the Jews) has been the subject of debate for decades and remains still a moral benchmark.

The authors in this brochure manage to transcend the perspective of Dutch society through their personal vision, an open mind and a candid tone. Perhaps it is Dutch free-thinking that has a say in this, but in any case it offers them the opportunity to look beyond the boundaries of a local culture.

The Dutch Foundation for Literature aims to promote literary non-fiction that is surprising, moving and thought-provoking. This year some remarkable books have been published once more, and we would like to bring them to the attention of foreign publishers. Finding an international audience is important, not so much to propagate Dutch culture, but to create polyphony, to contribute to discussions that transcend the borders of countries and cultures. Translation grants are available for all the books presented here and, of course, for any other high-profile, remarkable and eye-opening literary non-fiction written in Dutch. 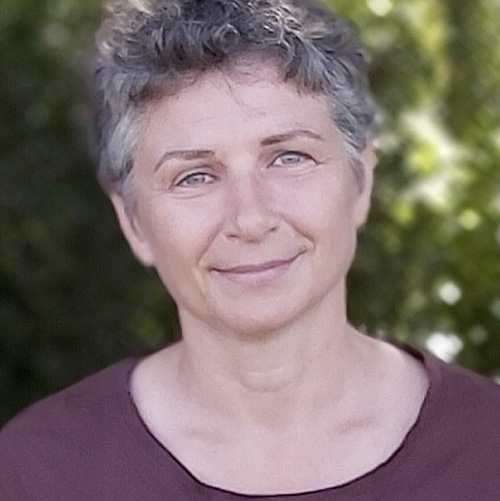