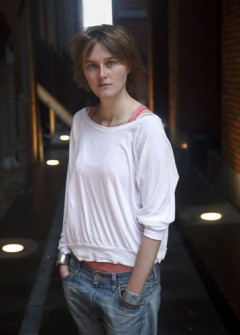 In 2007, Maartje Wortel (b. 1982) won the Write Now! literary talent competition. Her story collection Dit is jouw huis (This is Your House, 2009) saw her awarded the Anton Wachter Prize for the year’s best literary debut. Half mens (Half-Human) was nominated for the BNG New Literature Prize.… 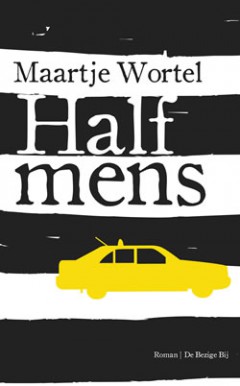 In her earlier work Maartje Wortel proved herself a storyteller utterly unlike any other. Her first novel, Half mens (Half-Human), lives up to that promise, showing her to be one of the most original and talented voices of her generation.