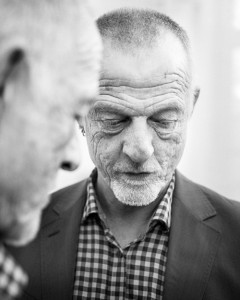 Gerbrand Bakker (b. 1962) is a novelist, diarist and columnist who broke through in 2006 with Boven is het stil (The Twin), which won three prizes in his native Netherlands and another five abroad, most notably the Dublin Literary Award. It has been translated into 24 languages. In 2013 Bakker also… 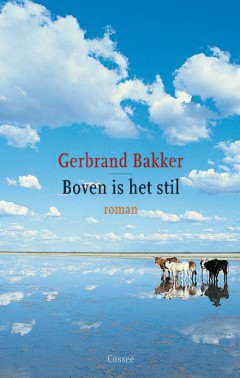 Gerbrand Bakker’s Boven is het stil (The Twin) is ostensibly a book about the countryside, as seen through the eyes of a farmer, but in the end it’s about such universal matters as the possibility or impossibility of taking life into one’s own hands. 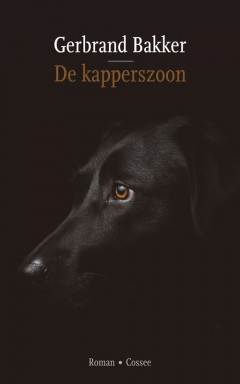 A barber’s quiet life is disturbed by his mother’s volunteer work and by a writer who prods him to consider his past. Why was his father on the plane that crashed before he was born? How can he cope with the feelings the athletic, intellectually disabled Igor arouses in him? 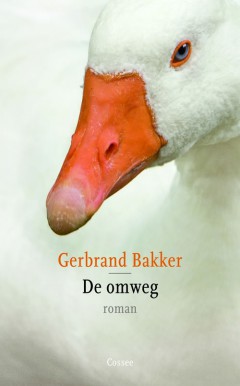 A Dutch woman, who is a university English lecturer, rents a farm in remote, rural Wales, where she is carrying out research into the work of Emily Dickinson. She intends to demonstrate that some of Dickinson’s poems were not of the same high standard as her other work. When she arrives, there… 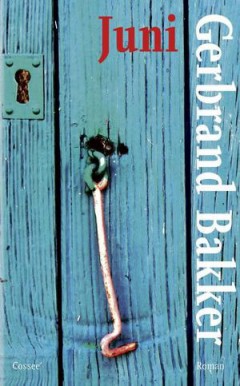 Juni (‘June’), the second novel by Gerbrand Bakker, begins astonishingly enough from the perspective of the former Dutch queen, Juliana, who on 17 June 1969 paid a working visit to the district of Wieringerwaard. Queen Juliana, known for occasionally breaking with protocol, abruptly turns her… 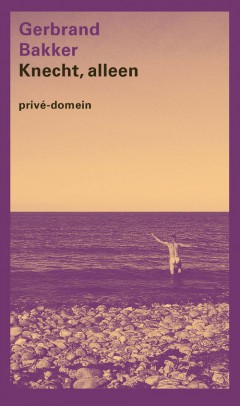 After achieving international fame as a novelist with The Twin (International Dublin Literary Award 2010) and The Detour, Gerbrand Bakker made his autobiographical debut with Jasper and His Servant in 2016. Now, the author returns with a mesmerising sequel, building on his fictional oeuvre to… 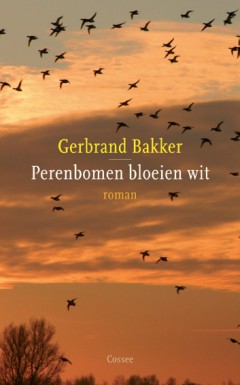 A family is turned upside down when their mother leaves. Then the youngest son, Gerson, loses his eyesight in an accident, and the balance is disturbed even more. The father feels guilty – he was driving the car and failed to give way.