Modern classics are a curious phenomenon. They bring together two seemingly contradictory things: urgency and timelessness. What modern classics lose in urgency with time – as they are overtaken by other works of literature that capture the zeitgeist of their moment – they make up for in timelessness.

Whether it be a novel, a poem or a non-fiction book, the work ends up becoming perennial. The innocence that crackles between the lines in Cees Nooteboom’s Philip and the Others is still there today – it’s just held suspended in amber. A modern classic whisks us away from our tired world into an altogether different world, one that’s more vital, more necessary. The delight we felt on first reading lingers for the rest of our lives. The poet Hans Lodeizen died young. He wrote: ‘We will approach life with the utmost seriousness / as we would a murderer among us.’ Hans. Lodeizen. Modern. Classic.

A man slowly loses his grip on reality, a woman regains her grip on reality, the war casts its long shadow on a generation that wasn’t touched directly by it – modern classics come about when the author manages to drive a wedge between the protagonist and the time they live in. The sensitivity, the sense of claustrophobia we feel and the intimacy we share in – they are all the result of a unique style. In Sunken Red, Jeroen Brouwers tries to exorcise the trauma of his experience in a Japanese internment camp in the Dutch East Indies in a way that’s so obsessive as to be hypnotizing. I had a hard time facing up to what I was reading: a child crushed by his mother’s pain.

Sometimes the style shows the way to liberation. In We Slaves of Suriname by Surinamese resistance fighter Anton de Kom, the colonial system is deconstructed in baroque language that seeks to transcend history. The former colony’s lush natural landscape sprouts up out of the language, forcing the colonizer to see the land not as a resource to be exploited but as a unique ecosystem with its own inalienable rights. The German translation was on the list of banned books issued by the Nazi Propaganda department in 1938 – they feared the book’s radicalism.

The Dutch literary scene also boasts stellar, bold young-adult fiction – books that take young people seriously. I know this from close personal experience, because it was YA literature that gave me a sense of direction in the world. Hidden beneath my bedsheets, I devoured Thea Beckman’s Children of Mother Earth, in which survivors of a nuclear war live in Greenland, a country now ruled by women. This gripping story also raises important questions about the environment, sustainability and the devastating consequences of an arms race. Beckman wrote in her time and looked beyond her time. Why shouldn’t women rule the world?

A man in São Paolo, Brazil writes letters home. His name is August Willemsen, a young student of Portuguese literature whose love of Brazilian writing has brought him to the biggest country in South America. He writes letters to his friend back in the Netherlands about his life in the Brazilian metropolis, with all of its irritations and discomforts, and about his travels to the landscapes described by his literary heroes. Brazilian Letters is a wonderfully unique work of autobiographical writing, a portrait of a society and a travelogue all rolled into one.

Dutch authors like to experiment with new forms of storytelling, suspending the boundaries between worlds, between imagination and realism, with ease. The form also transcends taboos; sometimes form itself can be dangerous. When The SS Men – a non-fiction portrait of eight former SS members – was first published in 1967, Armando and Hans Sleutelaar were met with widespread opposition for having given a platform to these voices of evil. But their examination of the enemy’s motivations is a necessary tour de force – in our time, too, we find ourselves wondering what drives people to turn on their fellow humans.

As long as people keep looking for insights into their precarious existence, modern classics will continue to be written. As the Surinamese-Dutch poet Hans Faverey (1933-1990) so aptly put it:

‘May the god who is hiding inside me
be willing to hear me out, to let me finish,
before he strikes me dumb and kills me
under my very eyes, under your very eyes.’ 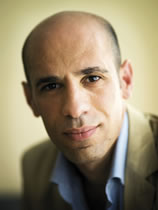 Abdelkader Benali (b. 1975) was four years old when he and his family, of Berber background, migrated to The Netherlands and settled in Rotterdam, where his father worked as a butcher. At 21, he made his debut with Wedding by the Sea, about a Dutch Moroccan who goes back to his home country in search of his sister’s deserted bridegroom. Benali was awarded the prestigious Libris Literature Prize for his second novel, De langverwachte (The Long-Awaited, 2002). He has since published the novels Laat het morgen mooi weer zijn (Let Tomorrow Be Fine, 2005) and Feldman en ik (Feldman and I, 2006). He also writes plays, poetry, children’s books and essays. In 2005, with the historian Herman Obdeijn, he published Marokko door Neder­landse ogen 1605-2005 (Morocco through Dutch Eyes 1605-2005). His most recent novel is De weekend­ miljonair (The Weekend Millionaire, 2019).

‘As long as people keep looking for insights into their precarious existence, modern classics will continue to be written.’ 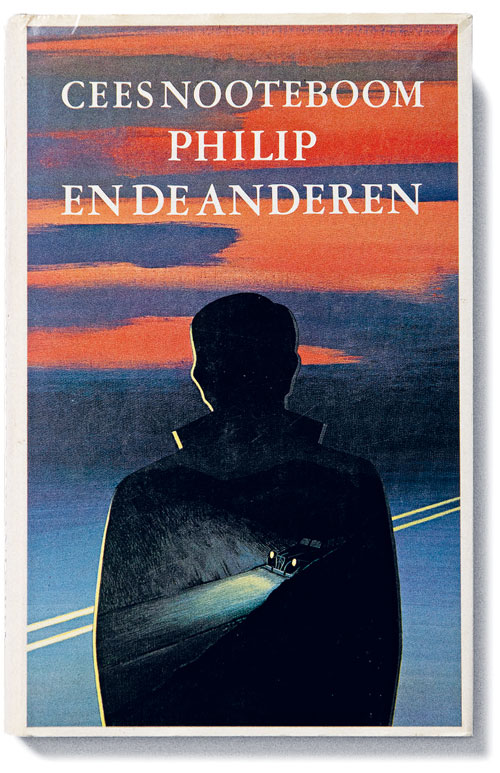 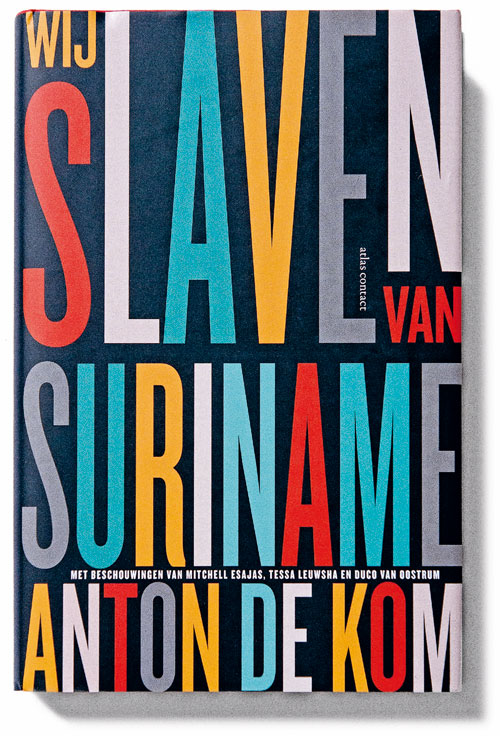 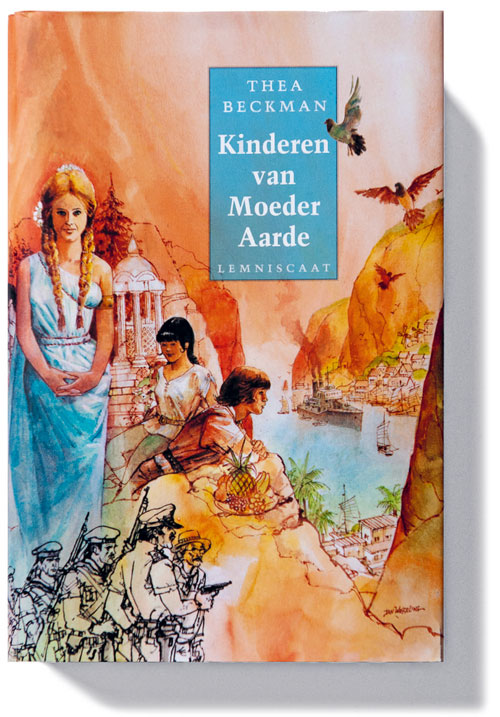 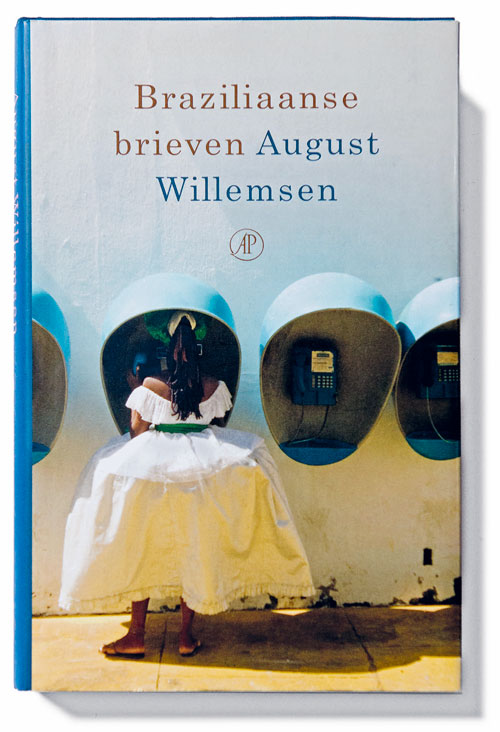 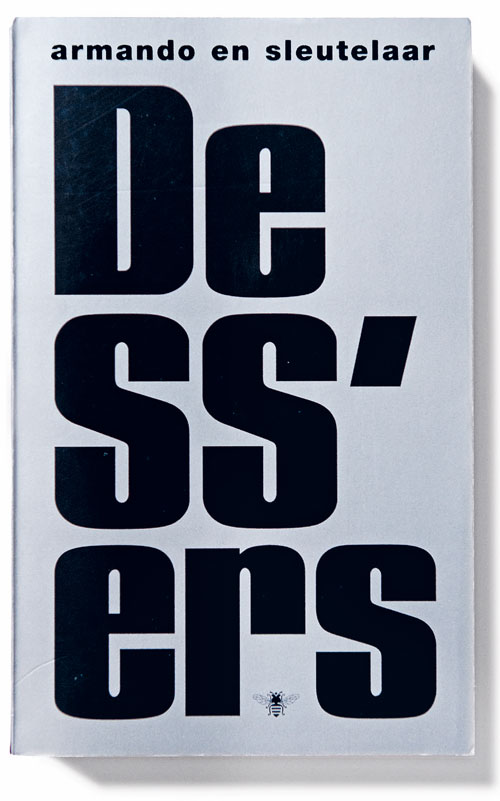 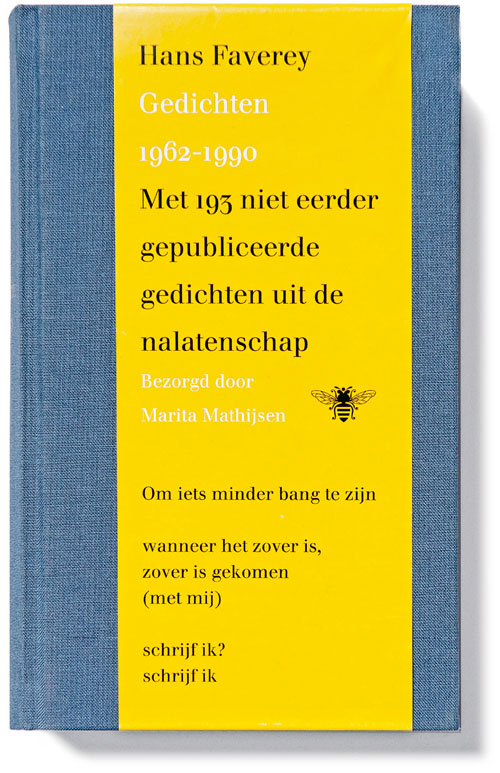