Gerda Blees, Jente Posthuma and Raoul de Jong are nominated for the European Union Prize for Literature. The Netherlands is one of the 14 participating counties in the EUPL 2021. The EUPL awards one winner per country. 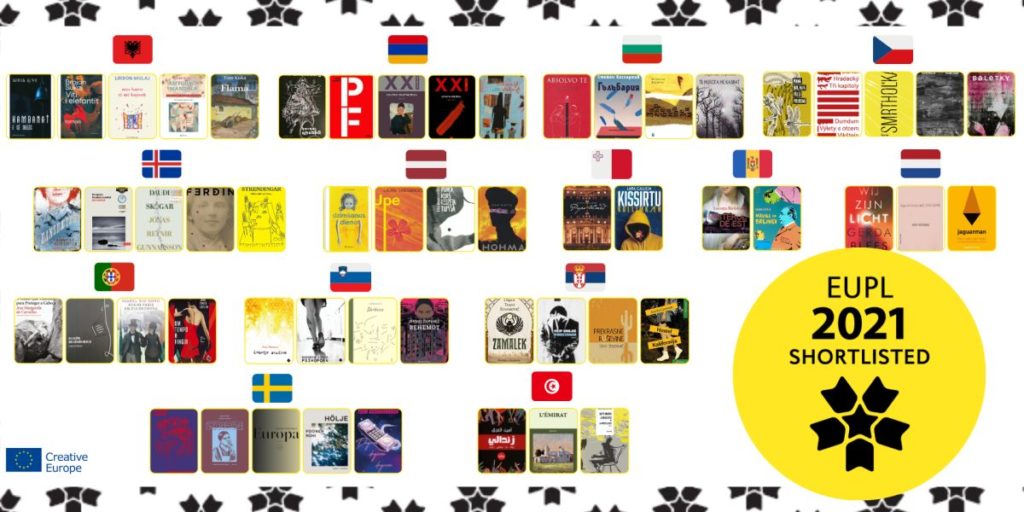 The nominated titles from the Netherlands are:

The European Union Prize for Literature (EUPL) recognises emerging fiction writers from across Europe. The award includes 41 countries which are part of the Creative Europe programme – an initiative aiming to strengthen Europe’s cultural and creative sectors. The EUPL was launched in 2009, and since then recognised 135 winning authors through 12 editions. Each year, the EUPL awards one winner per country from a third of participating countries. This year’s edition will award winners from 14 countries: Albania, Armenia, Bulgaria, Czech Republic, Iceland, Latvia, Malta, Moldova, the Netherlands, Portugal, Serbia, Slovenia, Sweden, Tunisia.

The winners of the EUPL 2021 edition will be announced on 18 May in a digital event.