Paolo Cognetti as WiR in Amsterdam

Paolo Cognetti (Milan, 1978) is an Italian writer and documentary maker. After completing the film academy, he focused on making documentaries for ten years – most of them about American writers. At the age of thirty, he retreated to a mountain village in the Italian Alps and dedicated himself entirely to writing.

In 2012 his debut novel Sofia si veste sempre di nero was published in Italy, his third and most recent novel The Eight Mountains (originally published in 2016) was the first to be translated into English and meant his global breakthrough. It sold almost 200.000 copies in the Netherlands alone, and was awarded the prestigious Premio Strega award, as well as the Premio Strega Giovani, and is on the shortlist of the Europese Literatuurprijs (‘European Literature Prize’). The rights of the book were sold to over thirty countries worldwide. His second novel The Wild Boy (2013) was published last June in The Netherlands (translated by Yond Boeke and Patty Kroone), translation rights of this novel have been sold to 15 countries. 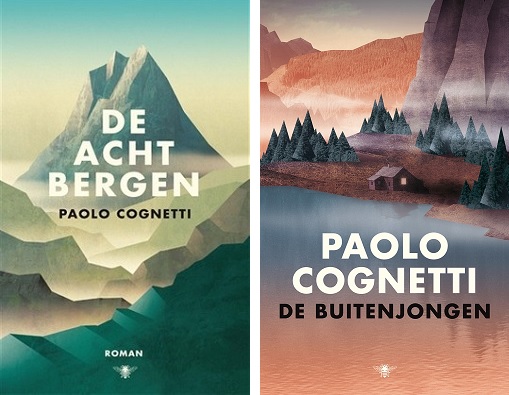 All events are English spoken.