In light of the ‘Les Phares du Nord’-year, an intensive campaign in which the Dutch and Flemish Foundations for Literature aim to achieve substantial growth in the number of literary translations into French as well as greater visibility for Dutch-language authors in France, over 100 authors will perform at French events. In 2018 they will perform at over twenty literary festivals in France, among which the event Café Amsterdam, Bar Anvers, which will take place from 15 until 17 May in Paris. Dutch writers such as Cees Nooteboom, Tommy Wieringa and Herman Koch will perform there, among many others. 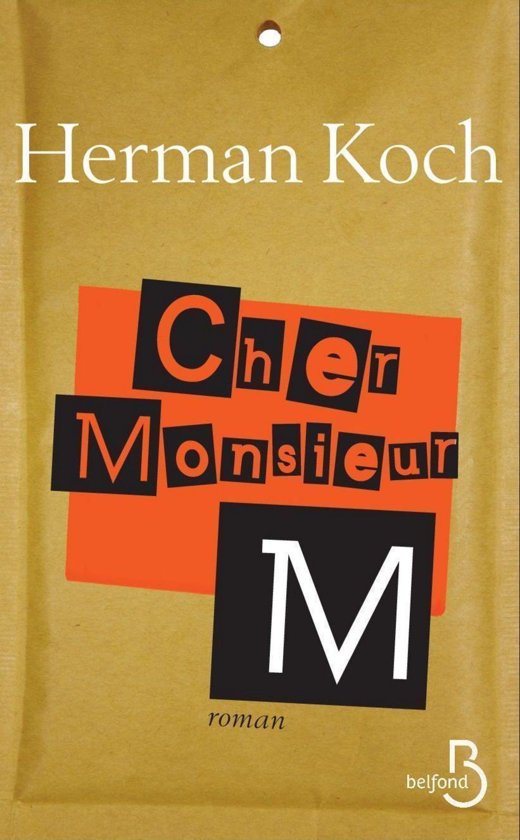