In 2018, the Netherlands and Flanders will jointly showcase the cream of the Dutch-language literature crop (translated into French) at various venues and festivals across France under the title ‘Les Phares du Nord’. In Angoulême, they’ll be doing so with a bookshop/café, where Dutch-language authors and the translations of their books will stoke up enthusiasm for graphic storytelling from the Low Countries.

Over the past few years, many Flemish and Dutch comic books have been translated into French, often after negotiations by and financial support from the Dutch Foundation for Literature or Flanders Literature. French and English translations of works by Dutch and Flemish authors will be for sale in the bookshop/café ‘Les Phares du Nord’. From Spike and Suzy, past Joost Swarte, to Aimée de Jong: guests will be spoiled for choice. The Dutch language is their common denominator. Also, they all embody a spirit for adventure: either in the thrilling stories they tell, or in their quest to find an individual artistic style. 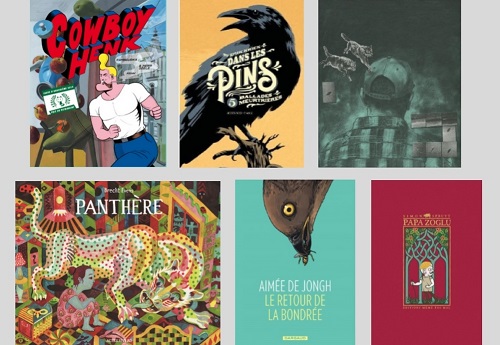 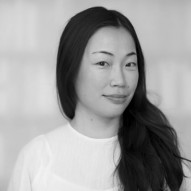