Manu Joseph as WiR in Amsterdam

In July and August 2018 Indian author Manu Joseph will be working and living as a writer-in-residence in Amsterdam, upon invitation by the Dutch Foundation for Literature.

Manu Joseph (1974) is editor-in-chief of Talk Magazine in Mumbai. Before, he was editor of the Indian The Times. Among other things, he wrote for The Independent and for Conde Nast’s Wired. Joseph’s debut novel Serious Men (Slimme mannen, Podium, translated by Rob van Moppes) was published in 2010. Joseph won the Hindu Best Fiction Award 2010 and he was on the shortlist of the Man Asian Award 2010, the regional Commonwealth Prize 2011 and the PG Wodehouse Prize for the Best Comic Novel 2011. Furthermore, he was a ‘New York Times editor’s choice’. After that he wrote The Illicit Happiness of Other People (Het onzichtbare geluk van andere mensen, 2013, Podium, translated by Harry Pallemans).

During his residency in Amsterdam, from 4 July until 30 August 2018, Manu Joseph will work on his fourth novel and give a series of public lectures and interviews: 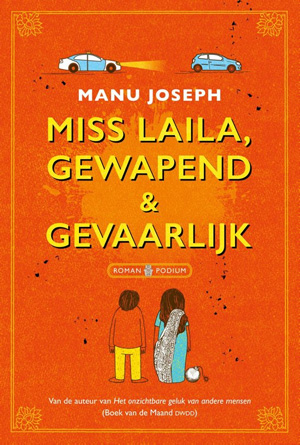 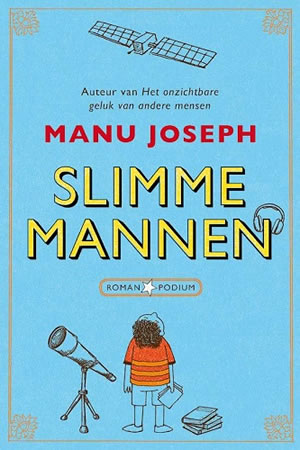