This year’s International Children’s and Young Adult Book Weeks in Cologne (KiBuWo), from 25 May through 12 June, are entirely devoted to literature from the Netherlands and Flanders. During the festival, ten authors will be giving bilingual readings, and there are theatre performances as well as a children’s book cinema with work read aloud and films including Minoes, Erik of het klein insectenboek and Labyrinthus. Simultaneously the exhibition ‘Schau mich an’ opens in the Museum für Angewandte Kunst, showing work by Toon Tellegen and Ingrid Godon combined with photographs by August Sander.

Bibi Dumon Tak, Gideon Samson, Sjoerd Kuyper, Janny van der Molen, Marco Kunst, Joke
van Leeuwen, Marjolijn Hof, Kathleen Vereecken, Michael De Cock and Marian De Smet
will travel around Cologne during the festival to talk with young readers in schools and libraries. Recent work by all these authors has been translated into German and you can find more details in this pdf. 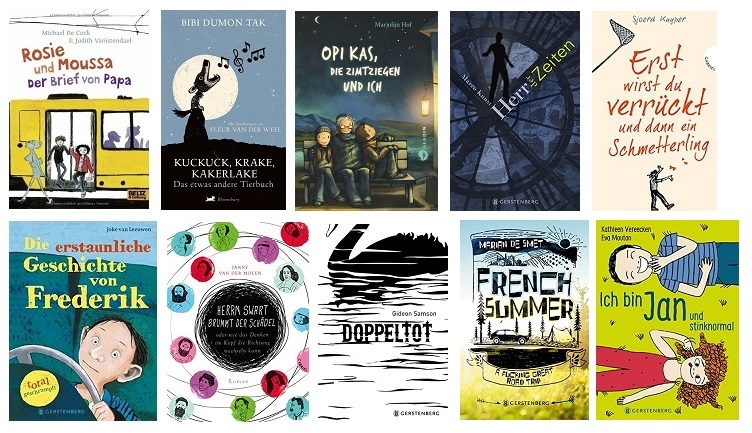 The special exhibition ‘Schau mich an’ (Look At Me) brings together portraits of children by the famous photographer August Sander (1876-1964) and illustrator Ingrid Godon (b. 1958). Toon Tellegen has provided poetic texts to link them together (translated into German by Birgit Erdmann). The work is on show until 10 July 2016 in the Museum für Angewandte Kunst. An extensive educational programme for schools has been created to accompany the exhibition. The museum is providing an exclusive preview for the press on Wednesday 25 May. 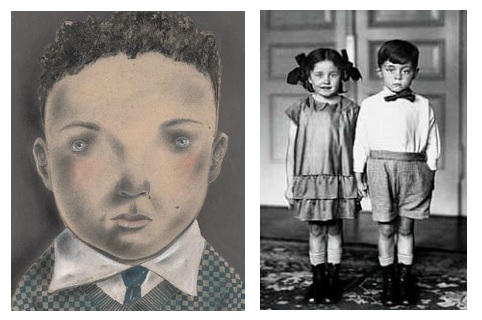 With this special themed programme, the International Children’s and Young Adult Literature Book Weeks in Cologne are celebrating their twentieth anniversary. The festival includes some fifty-five events and reaches an average of 3,500 children and young people. KiBuWo

In October Flanders and the Netherlands will be joint Guest of Honour at the Frankfurt Book Fair. Already, in the run-up to that event, dozens of Dutch and Flemish authors are on the programmes of important festivals in Germany, in all the literary genres. In May, as well as Dutch and Flemish literature at KiBuWo, the Comic-Salon in Erlangen focuses on ten authors of graphic novels and Poetry on the Road has invited Dutch poets to Bremen. In Berlin in July Dutch authors will be in residence at the Literarisches Colloquium Berlin, as well as featuring on the programme of the Das Mag Lesefest and the Poesiefestival Berlin.